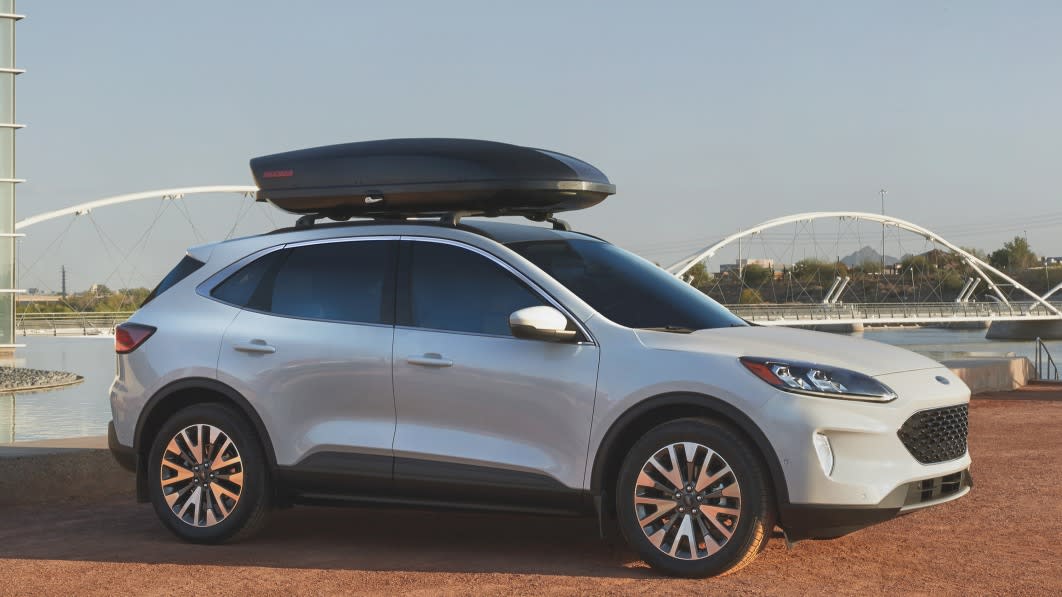 The end of the Escape PHEV’s long, winding road comes about a week after the Lincoln Corsair Grand Touring reaches dealerships. The compact luxury plug-in hybrid debuted at the 2019 LA Auto Show and was slated to go on sale in the summer of last year. But because it uses the same powertrain as in the Escape, Ford also had to delay the Lincoln.

Now that you can finally buy them, here’s the quick recap. Both start with a naturally aspirated 2.5-liter in-line 4-cylinder and electric motor powering the front wheels, and a 14.4 kWh battery providing juice. The Escape puts out 200 horsepower, can go 37 miles in all-electric driving, is rated by the EPA at 105 miles per gallon equivalent (MPGe), and returns a total of 40 mpg if the battery is dead. It starts at $ 34,320 before incentives.

The Lincoln adds an electric motor with a single-speed transmission to power the rear wheels, as Toyota has done with the all-wheel-drive Prius, RAV4 Hybrid, and Lexus UX250h. The Lincoln’s output is 266 ponies, it travels 28 miles in pure electric driving, is rated by the EPA at 78 MPGe, and returns a total of 33 mpg on gasoline alone. It starts at $ 51,485 before incentives.

How can new car dealers in the Shreveport area survive the shortage?