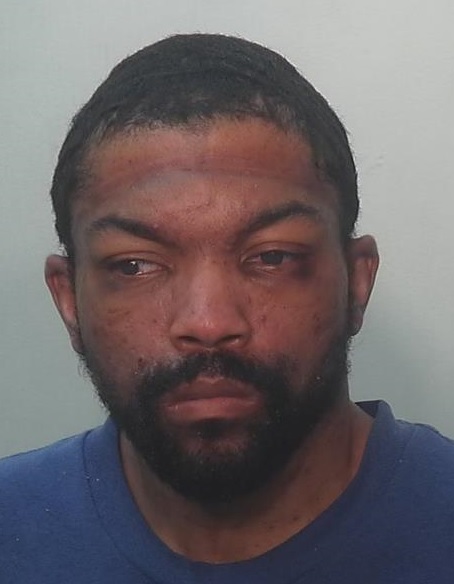 During their lengthy investigation, officers pieced together the cause of the search warrant and executed it on Wednesday.

The Allen County Sheriff’s Department encourages neighbors to be proactive in keeping their neighborhood safe and preventing crime.

Report suspicious activity to the P3 app or call Crime Stoppers at 436-STOP. Tips can be left anonymously.

Watson was being held on $102,500 bond. His first court appearance is scheduled for Thursday.