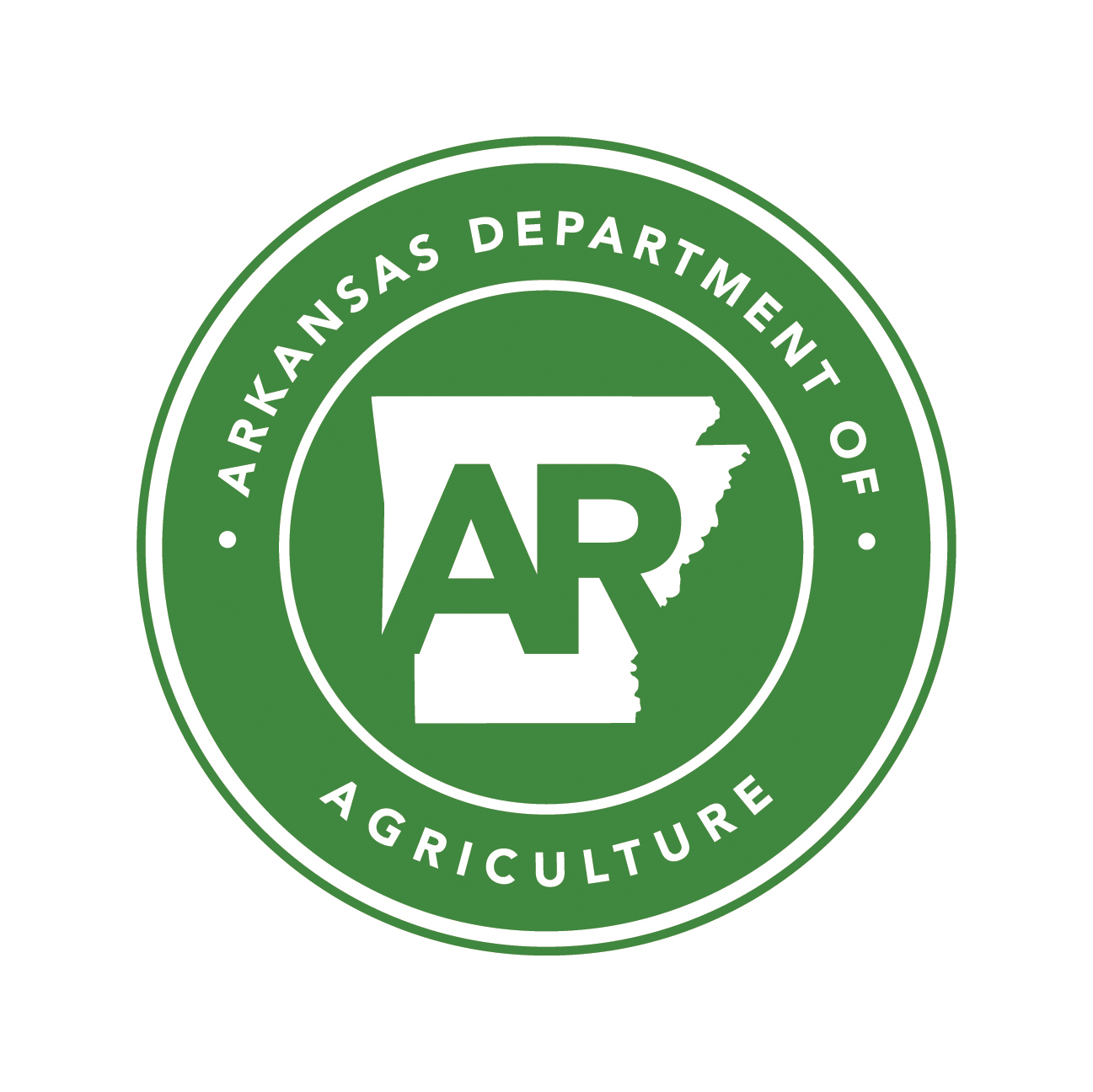 LITTLE ROCK, AR — The Arkansas Department of Agriculture reminds grain growers of the protections available under the Arkansas Grain Grading Act, which sets minimum standards for grading grains and gives growers the ability to challenge an issued rank.

The Arkansas Grain Grading Act was signed into law in 2019 and applies to all grain warehouses in Arkansas. By law, grain warehouses and traders who grade grain must have their programs and graders certified by the Grain Warehouse Section of the Plant Industries Division of the Arkansas Department of Agriculture. .

Grading of all grains should be done in accordance with the United States Department of Agriculture’s Official Grain Standards Manual. A warehouse must grade and sample every load delivered within 24 hours. Warehouses must retain any samples that have received more than four percent off for at least two days.

A copy of the Arkansas Grain Grading Act and Rules is available at agriculture.arkansas.gov/wpcontent/uploads/2020/05/Arkansas_Grain_Grading_Act_Act_795_and_regulations_final_rule.pdf.