Cash-strapped US car dealerships are buying up at a record pace, but they’re not closing stores in the process.

Defying predictions that the internet and Tesla Inc’s direct-to-consumer strategy would kill off traditional car dealerships, acquisitions in the sector reached a record $8 billion last year, according to data from Kerrigan Advisors, a company that tracks transactions between largely private companies. car dealership groups. That’s more than triple the $2.5 billion for 2020.

“We had 338 unique transactions in the industry,” Kerrigan said. “The previous peak was 288 in 2020.” Listed dealer groups bought more than 250 dealerships last year, she said.

Despite the activity, the number of stores car shoppers could visit has remained stable over the past decade, according to a survey by Urban Science, a consultancy.

In short, ownership has consolidated, but the automotive retail infrastructure in the United States has not.

“As far as the audience goes, it seems like there are the same number of dealerships,” said Mitch Phillips, global director of Data Urban Science.

For consumers, the consolidation of auto dealership ownership may be largely invisible in the near term. But in the longer term, industry executives say large dealer groups will be better equipped to deploy technology to enable faster online shopping and financing, allow customers to choose from a wider range of vehicles in several stores and to carry out repairs more easily.

Auto dealers from across the United States will gather in Las Vegas beginning March 10 for the National Auto Dealers Association’s annual convention. Those heading to the Strip will do so after one of the most profitable years ever for the auto retail industry.

Auto dealerships have thrived during the pandemic, despite challenges posed by tech-focused disruptors such as online used-car retailer Carvana Co. Unlike department stores battered by Amazon.com Inc, new-vehicle dealerships enjoy exceptionally strong protection against state franchise laws that block automakers from selling around them, directly to consumers.

However, as more and more customers make at least some purchases online, dealers risk losing revenue generated from recalls and warranty repairs as more and more fixes are made with software updates.

Buyers and sellers are making different bets on the future of physical dealerships.

The sellers are usually family businesses facing substantial investments in new equipment and technology to sell and service electric vehicles. They worry that automakers want to squeeze dealership profit margins to recoup the huge investments they’ve made in electrification, said George Karolis, chairman of Presidio Group, a dealership transaction adviser.

“They are facing significant investments to keep up with the digitization of the business,” Karolis said. With high profits and solid valuations for dealers, small owners are now deciding it’s a good time to get out, he said.

Buyers – especially state-owned chains such as AutoNation or Sonic Automotive – are using cheap capital and cash generated during the pandemic to grow bigger, leveraging economies of scale to overcome challenges that have brought sellers to the table. .

Because of its size, Lithia can borrow money at a lower interest rate and obtain products and services from vendors at a cost 20-30% lower than smaller dealerships, said general manager Bryan DeBoer. .

Lithia can also double the used car business of an acquired store by reconditioning and selling vehicles over five years old and using its own brand of spare parts to prevent customers from going elsewhere for service. , did he declare.

The survival of the franchise model will depend on how dealerships adapt, said Asbury Automotive chief executive David Hult. Asbury launched two of the biggest deals in today’s mergers and acquisitions (M&A) boom, acquiring Park Place Dealerships for $735 million and spending $3.2 billion last year on the Larry H. Miller Group, then the eighth largest US automotive retail group.

Asbury needs greater scale as it invests in online sales technology, develops systems that will allow service customers to track their vehicle through the repair process and plans to revamp sales facilities and service, Hult said.

“If you know the world is going to be electric…you don’t need stores to be as big as they are. Maybe a small showroom…and smaller service centers “in more places,” he said. “You will have fewer owners, owning more stores.”

Lithia’s DeBoer said he would be happy to move to an “agency model” where dealers receive set amounts for handling a vehicle sale, haggling over price is eliminated, and dealers are not supposed to store a large number of vehicles.

“A big part of our SG&A fees are trading fees,” he said. “We could be much more productive.”

“If you have a footprint in a market, you don’t have a store closure plan,” said Marc Cannon, executive vice president of AutoNation. “Our plan is to develop and maximize them.”

AutoNation said Feb. 23 that it raised $700 million through a debt sale that could be used for acquisitions, among other things.

Tesla in Langford: opening of a new dealership in 2023 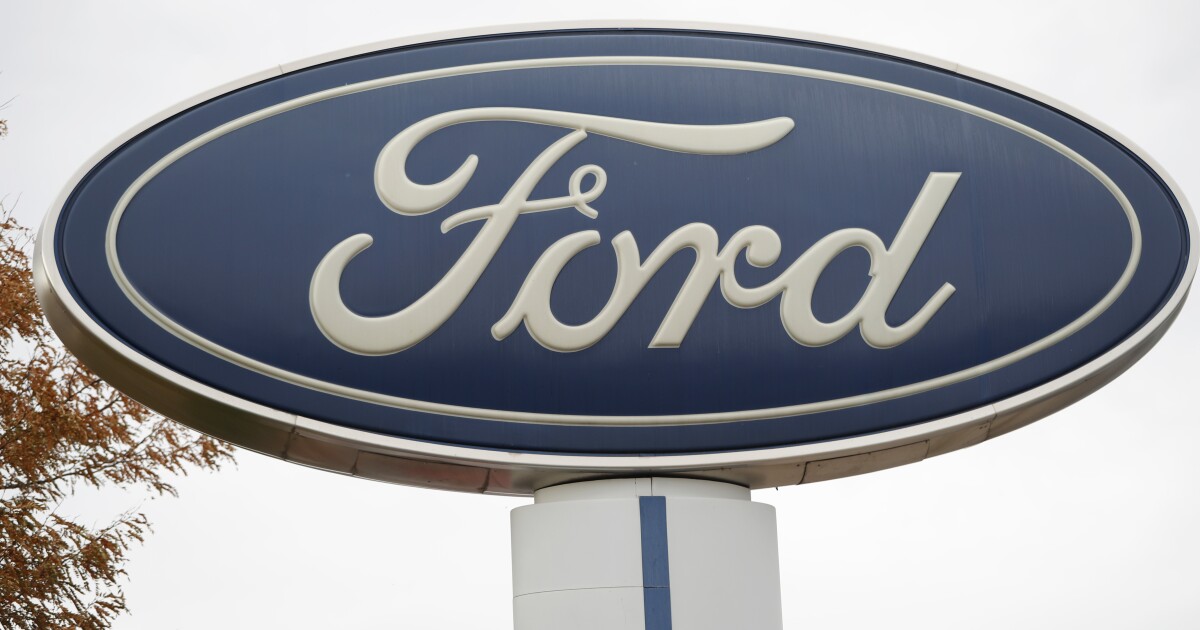