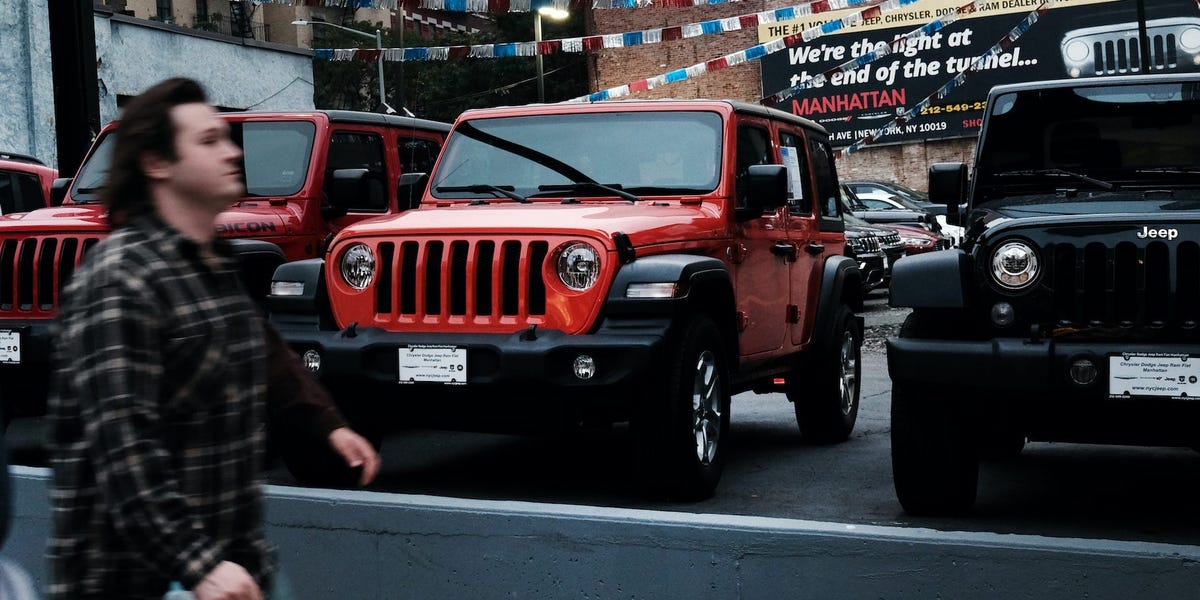 If you’re waiting to buy a new car until the next “December to Remember” sale, forget about it: big discounts from car dealerships may never come back.

New cars have become more expensive during the pandemic thanks to a shortage of computer chips that has reduced the supply of vehicles and caused automakers to focus on building more expensive models. But there’s another reason car buyers can expect tight inventories and stubbornly high prices to persist for the long haul: automakers and dealers love it.

They have become accustomed to the strong pricing power and big profit margins that the supply shortage has given them and have little incentive to return to the pre-pandemic situation when dealer lots were empty and that manufacturers had to offer aggressive discounts for moving cars to customers.

“The industry would have to come a long way to get back to that oversupply model, to get back to where the pricing and the haggling and the incentives were where they were, and there’s just no need to do that. “, Kevin Tynan, senior automotive analyst at Bloomberg Intelligence, told Insider.

Automakers could rebuild their old production volumes and lose their grip on prices. But many have made it clear that they are committed to maintaining this new paradigm, or at least something close.

In an interview with Insider, Volkswagen of America CEO Scott Keogh said he “absolutely” views the drastically reduced supply as the “new normal.” Last year, Ford CEO Jim Farley said the company was “wasting money on incentives” and aimed to keep inventories well below pre-pandemic levels.

In early May, U.S. dealerships had 1.13 million new cars on stock, down 2.2 million from the same time in 2020, according to Cox Automotive. The amount that dealers are able to charge has increased accordingly.

In April, the average new car sold for $45,736, or $685 above the manufacturer’s suggested retail price, according to Edmunds. The average spend three years ago was about $37,000, including a $2,500 discount off the MSRP. The rides are especially breathtaking for sought-after models like the Jeep Wrangler SUV, which now costs almost $9,000 more than the sticker, according to automotive researcher iSeeCars.

It’s clear that automakers like the way things are; they make more money even in the midst of falling sales. In 2021, General Motors’ profits jumped 47% to $14.3 billion despite selling 500,000 fewer vehicles than the previous year.

The dealers, too, have done incredibly well and want the party to go on. Mike Manley, CEO of AutoNation, the nation’s largest car dealership, told Bloomberg that the pandemic has pressed a “reset button” for car sales, adding that vehicles will sell for MSRP going forward. and that the significant discounts were over.

Don’t hang up those haggling boots just yet, though.

According to Tyson Jominy, vice president of data and analytics at JD Power, automakers have always wasted opportunities to shift to a more profitable, lower-volume mode of operation. Keeping prices high will require discipline everywhere, and if some automakers start flooding the market with cheaper cars, the whole house of cards could come crashing down, he said.

“Despite many proclamations in the past and the industry taking advantage of more profitable times where volumes are perhaps a little lower…eventually price discipline breaks down and we are sort of going back to the old ways” , Jominy said.