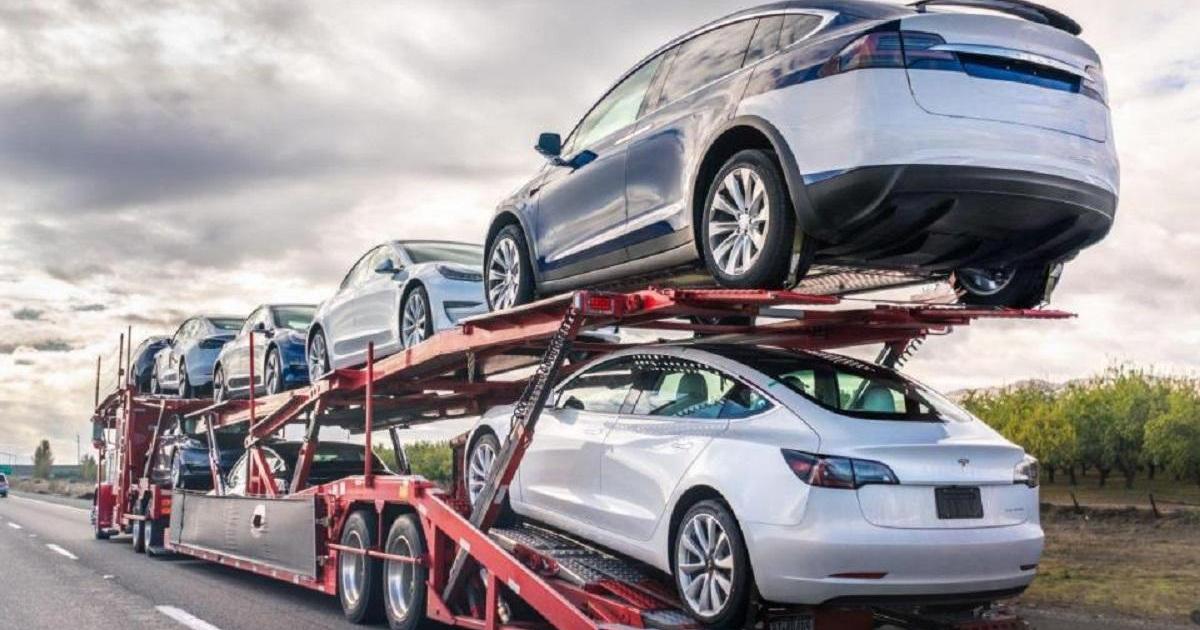 The Used Vehicle Importers Association (UVIA) ​​has suspended two dealers who allegedly tampered with the mileage gauges of cars imported from Japan.

He said he took action last week and banned said members from importing and selling such vehicles.

MaltaToday reported earlier on Sunday that up to 300 cars may have been affected in a racket that began in 2019 and saw high-mileage cars bought cheaply in Japan and brought to Malta where their gauges were tampered with to show much lower mileage. The cars were sold after false information was entered into local systems and fake Japan Export Vehicle Inspection Center (JEVIC) certificates were printed in Malta.

(JEVIC) has a publicly available online system where mileage and other vehicle details are recorded, but the data has not been verified by Transport Malta, the newspaper said.

Albert Fenech, general secretary of the Association of Used Vehicle Importers, urged motorists affected by the alleged abuse to provide any information they may have.

“As UVIA, we are committed to working closely with the authorities to arrest those involved and take action against the alleged abuses,” he said in a statement.

Independent journalism costs money. Support Times of Malta for the price of a coffee.

Traders can register with the municipality or MSME department: DC, Belagavi