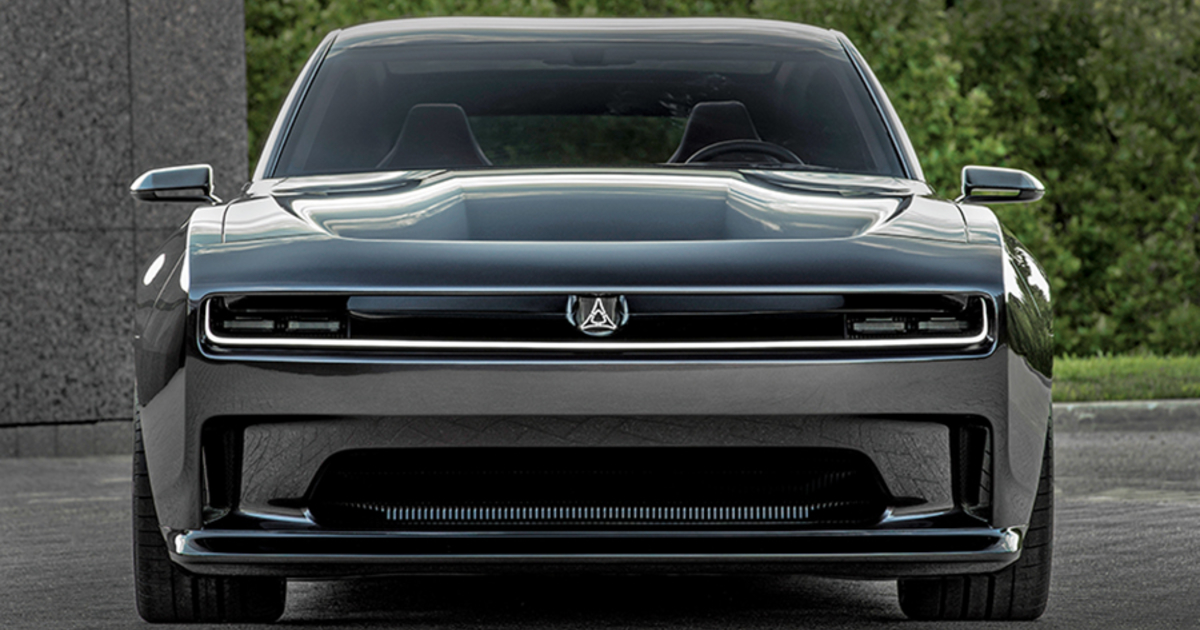 Bill Johnston, vice president of Johnston Chrysler-Dodge-Jeep-Ram-Fiat in Hamilton, Ontario, and head of the Canadian dealer council Stellantis, is eager to receive a new mass-market model such as the Hornet and sees the plug-in hybrid variant as a proper first step towards Stellantis’ electric future.

“The small SUV segment that the Hornet is going to play in is just a huge segment and a big opportunity for us,” he said. “And frankly, until the infrastructure is there across the country, the PHEV strategy can give the consumer choices, and they’re able to take advantage of electrification but at the same time have some comfort if they wonder if the infrastructure is there for them to support an electric vehicle.

The hybrid powertrain combines a 1.3-liter turbocharged engine with a single electric motor driving the rear wheels. This combination will produce around 285 horsepower and provide 30 miles of electric-only driving. Production will begin at the Stellantis plant in Naples, Italy, this year – the Hornet uses the Alfa Romeo Tonale platform – but it will take some time for the vehicles to reach Canadian shores, Johnston said. .

“Unfortunately, before it lands on our land, there’s probably another five or even six months to go, so we don’t have a crazy rush there, but…a lot of customers are asking about the vehicle. “

For the current Challenger and Charger, Stellantis will launch seven Last Call special edition models for 2023. Together they will be limited to 1,000 units and will feature exclusive exterior color themes and other changes to set them apart.

Stellantis confirmed the end of the current Challenger and Charger in August, but brand enthusiasts expected the announcement, Johnston said.