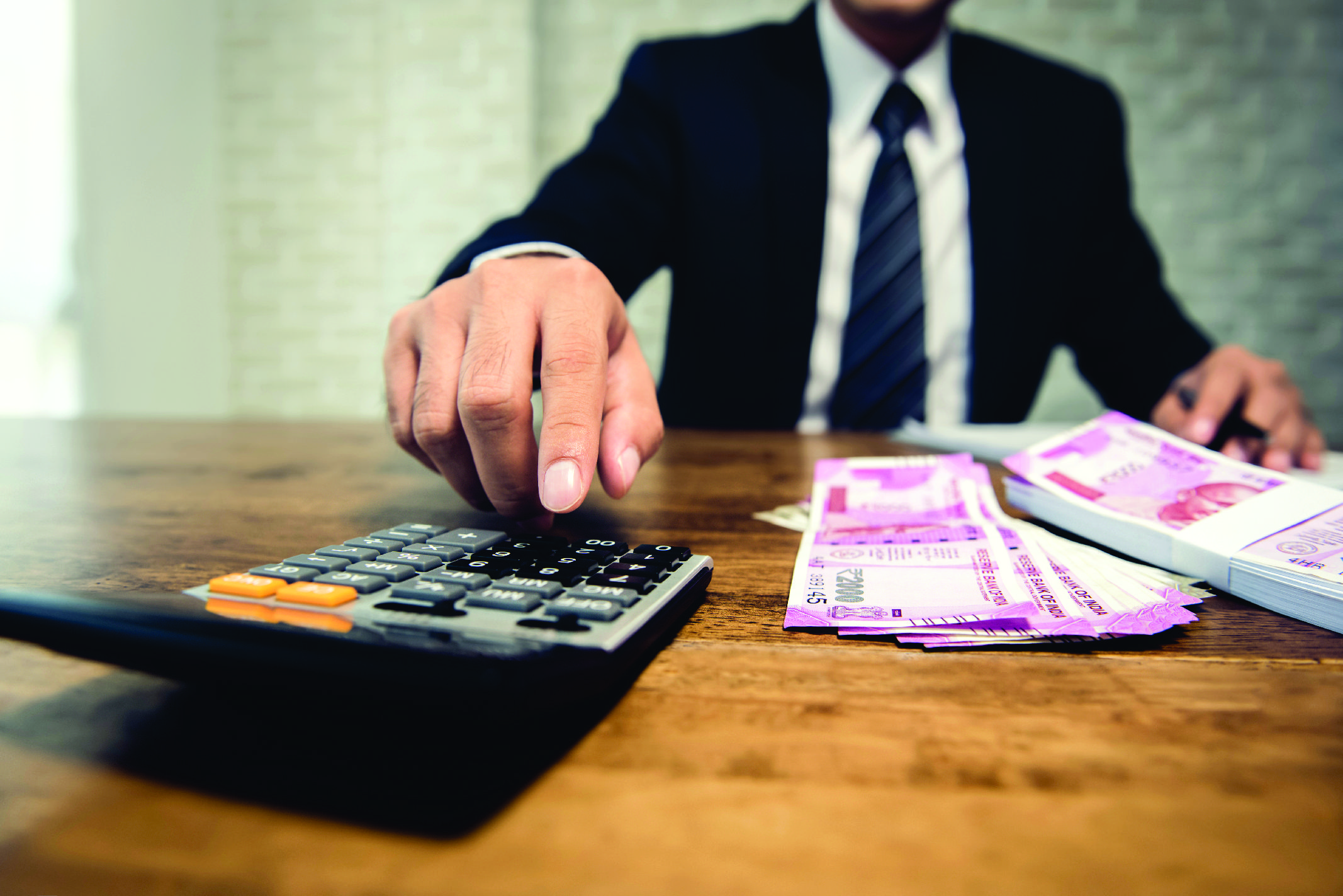 The Department of Excise and Taxation today held a meeting with the Marble Market Association, Dhanas, to raise awareness about issuing invoices.

Randhir Singh, deputy commissioner for excise and taxation, who chaired the meeting, told association members that the department was launching a campaign on issuing invoices by traders. To raise awareness among the masses, the department had previously stuck stickers in stores, played jingles on FM radio, and played music videos on movie screens.

Violators would face a fine of Rs 25,000 or be penalized in accordance with the provisions of the GST Act 2017, whichever is greater for tax evasion.

Officers from the department also addressed traders’ issues and ensured their cooperation.

Arun Kumar, Pradeep Rawal, Partap Singh and Deepak Bhatt, excise and tax officers, and members of the Marble Market Association were also present at the meeting.