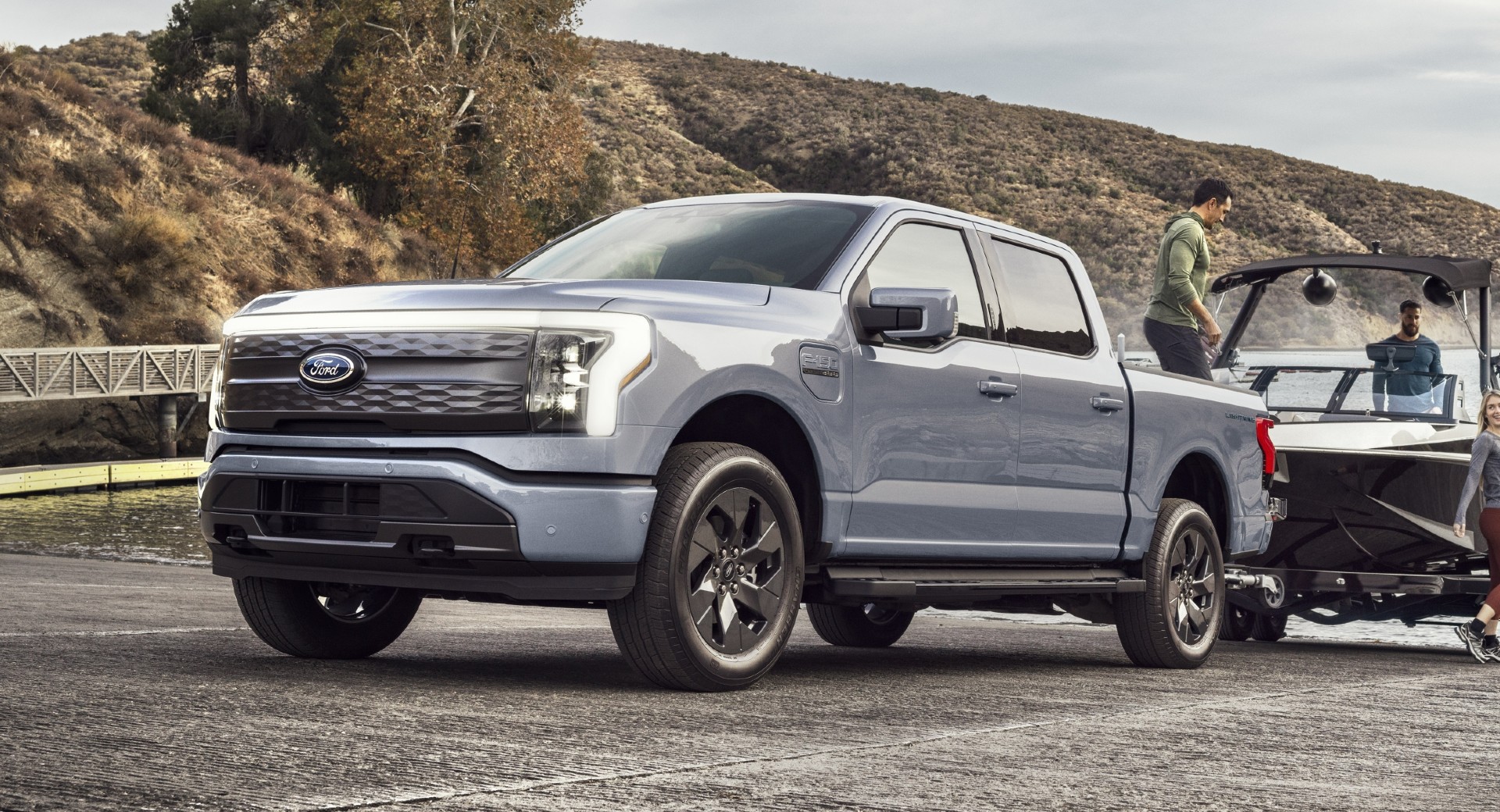 Another day and another reseller marks a product on the moon. This time it’s the new Ford F-150 Lightning Platinum which should start at around $91,000. Instead, a dealer decided to try and convince a wealthy buyer to drop $145,309. This reseller is not alone either.

First spotted by a Twitter user by the name of @DHHMarBio, a screenshot shows this markup which is almost 50% above MSRP. The dealership in question, DCH Ford of Thousand Oaks in Westlake Village, Calif., also appears to have markups on all manner of vehicles except the pickup truck.

This is an endemic problem among various brands and dealerships across the country. A few days ago we reported on a Chevrolet dealership that appears to mark up the new Z06 by $100,000. What’s interesting about this story with Ford is that its CEO, Jim Farley himself, has condemned this practice.

In February, we reported how he told Fox Business that only about 10% of the brand’s resellers charge more than MSRP. “We have a very good understanding of who they are, and their future product allocation will be directly impacted,” Farley commented. 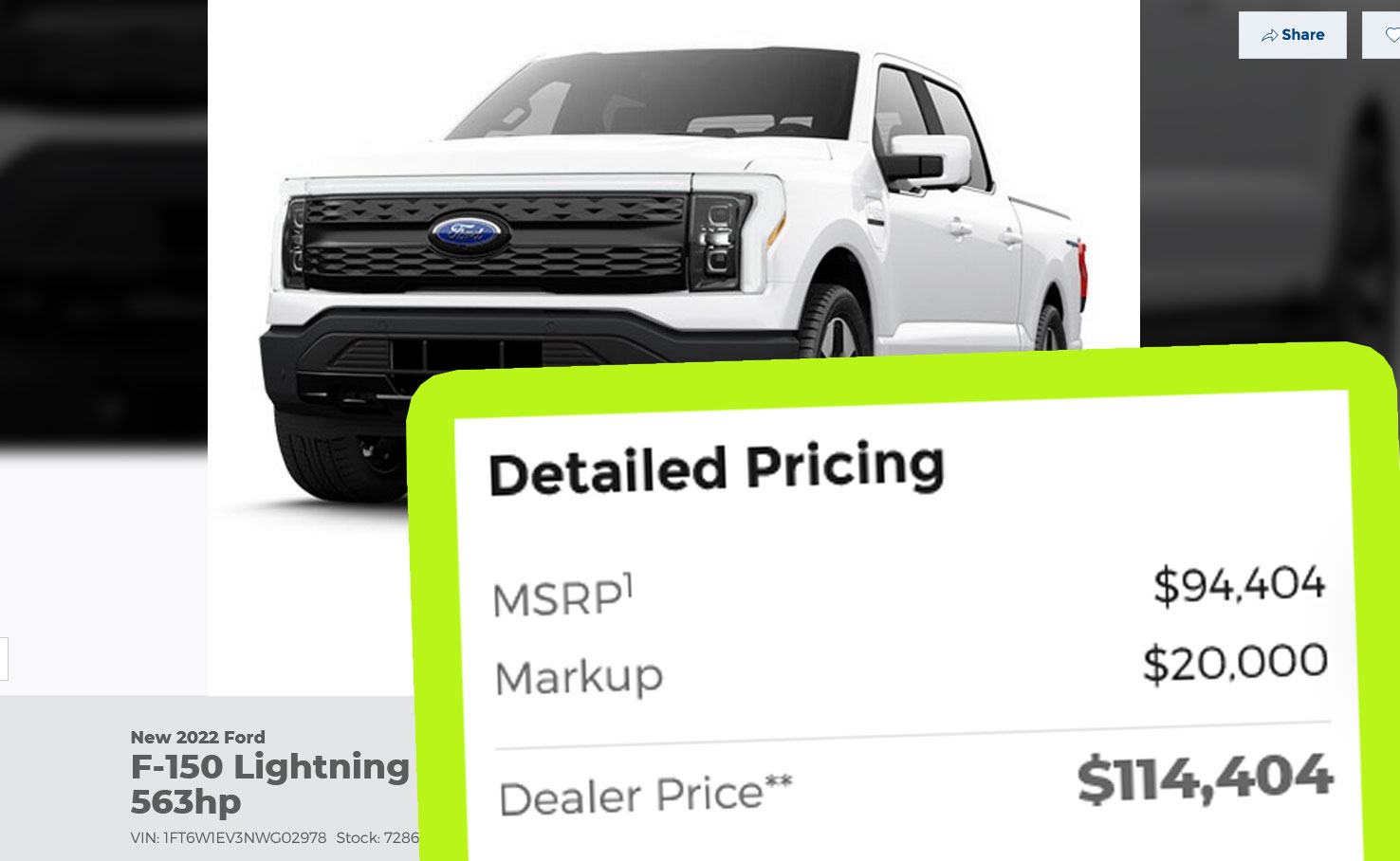 This article also highlighted how important it will be for brands like Ford, Chevrolet and Stellantis to meet consumer expectations by selling at or near MSRP.

While the Rivian R1T isn’t exactly a perfect direct comparison to the F-150 Lightning, buyers looking to go with the upstart EV brand can forget about the markups altogether thanks to Rivian’s direct-to-consumer model.

At least for now, it looks like dealerships are going to try to claw back every extra penny they can get. If that means ignoring the brand’s CEO and continuing to do exactly what he condemned, it seems they’re comfortable with that. 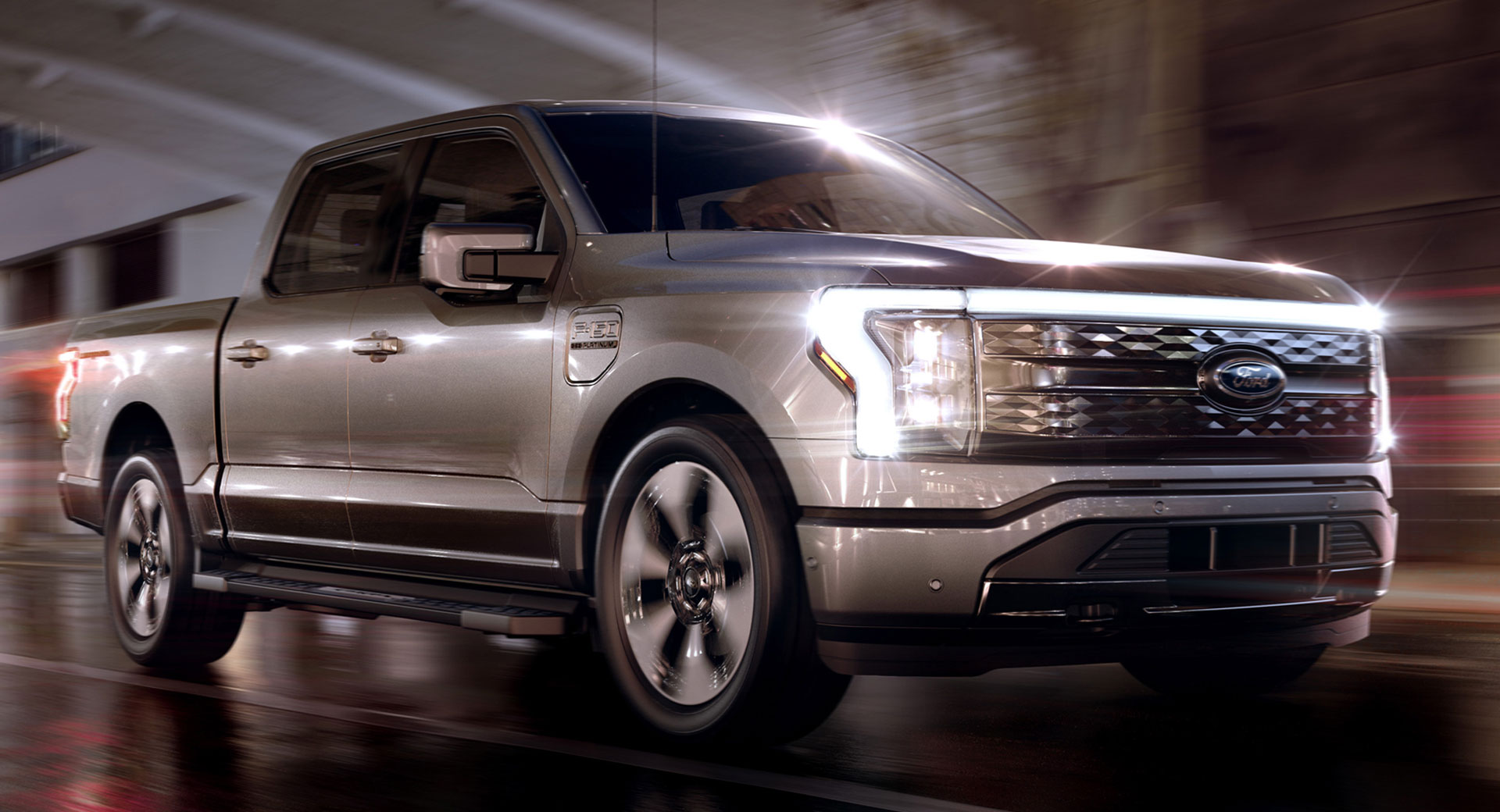