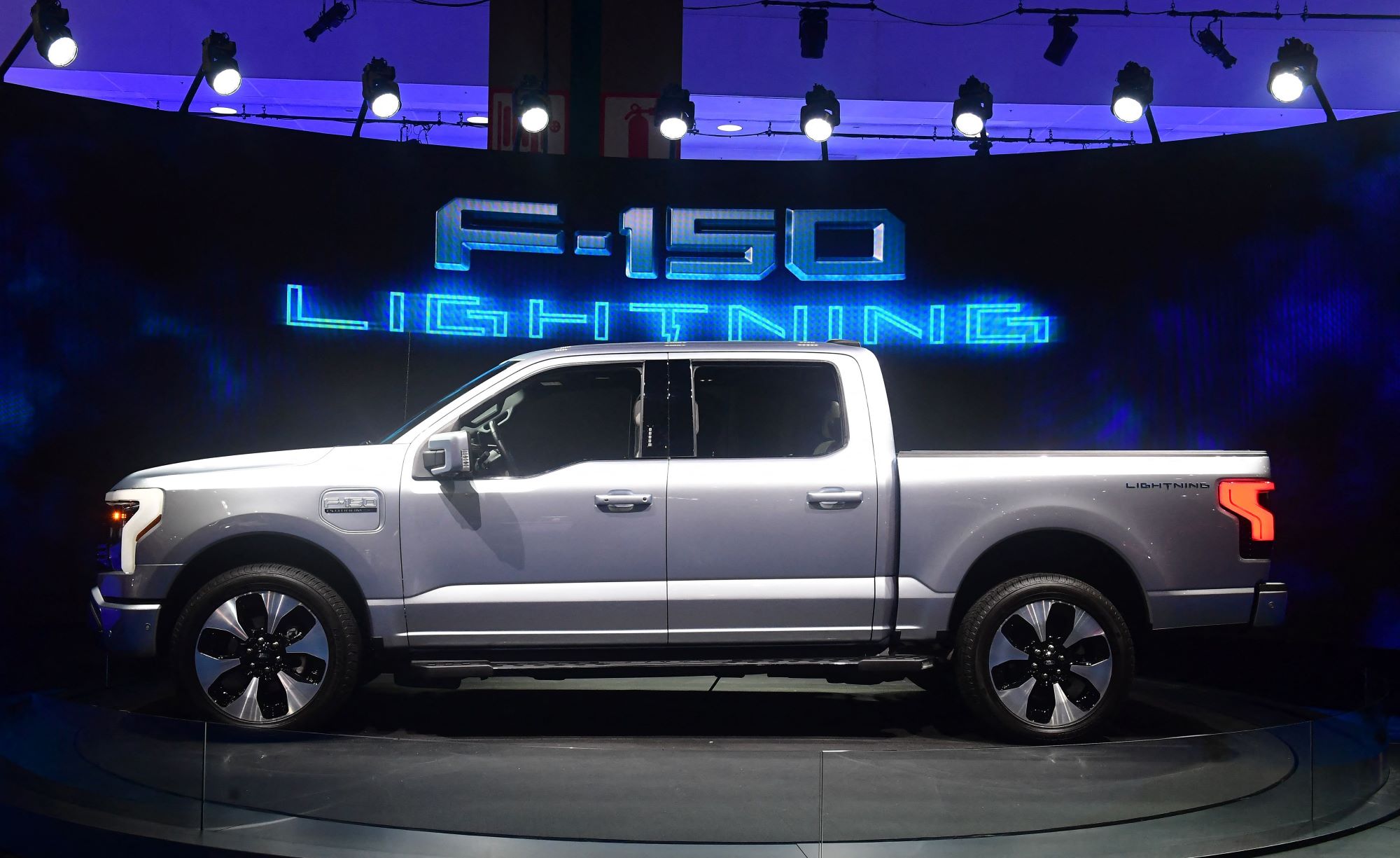 Ford makes some of the best pickup trucks on the market. However, supply chain issues have become difficult. It’s now a seller’s market and the dealers make a lot of money by marking up the prices. Even though the F-150 Lightning isn’t available yet, some dealers have put huge markups on the truck, and now Ford is issuing a warning to dealers who do.

How the Markup Issue Affects Customers

Dealer profit margins are nothing new. This is how dealerships make money on a car. However, due to the shortage of chips, dealers are running out of vehicles. As a result, dealers have a lot of power in that they can raise their prices with a limited number of cars available at any one time. This resulted in regular vehicles like a Honda Civic sometimes having a whopping $20,000 markup.

The F-150 Lightning is a highly anticipated all-electric pickup truck, and Ford dealerships know people want one. As a result, some dealerships have significant markups for the Lightning. Some Ford fans even saw a flat $30,000 markup on the Lightning. Other customers across the country have seen a $10,000 markup on the new truck. These price increases could turn buyers away and put a bad taste in their mouths when it comes to Ford.

How Ford responds to dealers who do this

According to Kelley Blue Book, Ford is fully aware of these vast profit margins and does not seem happy with them either. After all, the company wants the Lightning to succeed, and dealers who put massive markups on the truck can prevent that from happening. Ford’s response to these markups was quite simple.

In the past, automakers like Ford typically sold a lot of inventory to dealerships across the country. However, the way things work with the Lightning is that a customer will need to order it directly from Ford, and then the company will send the Lightning to a nearby dealership to complete the transaction. Unsurprisingly, Ford’s response to these markups was to threaten not to deliver Lightning to dealers engaging in these questionable practices.

Ford is not alone, other automakers are also warning dealers

GM is another automaker aware that customers hate these huge markups. In the case of General Motors, the problem with markups isn’t precisely for any hype-up car, but rather for regular cars sitting on dealership lots. However, like Ford, GM has threatened to affect a dealer’s inventory if it engages in such practices.

According to Kelley Blue Book, GM also said there won’t be huge inventories of cars lying around in the future. Ford’s stock, especially with the Lightning, breaks new ground in terms of the old car sales model.

Newer automakers like Tesla and Rivian have a system based on online ordering, and Ford is heading there as well. The company wants to make an order model first, and that’s a first among older automakers. GM is doing something similar for the Hummer EV, but GM hasn’t committed to doing it on many other cars.

Can you get a payday loan with a 550 credit score?