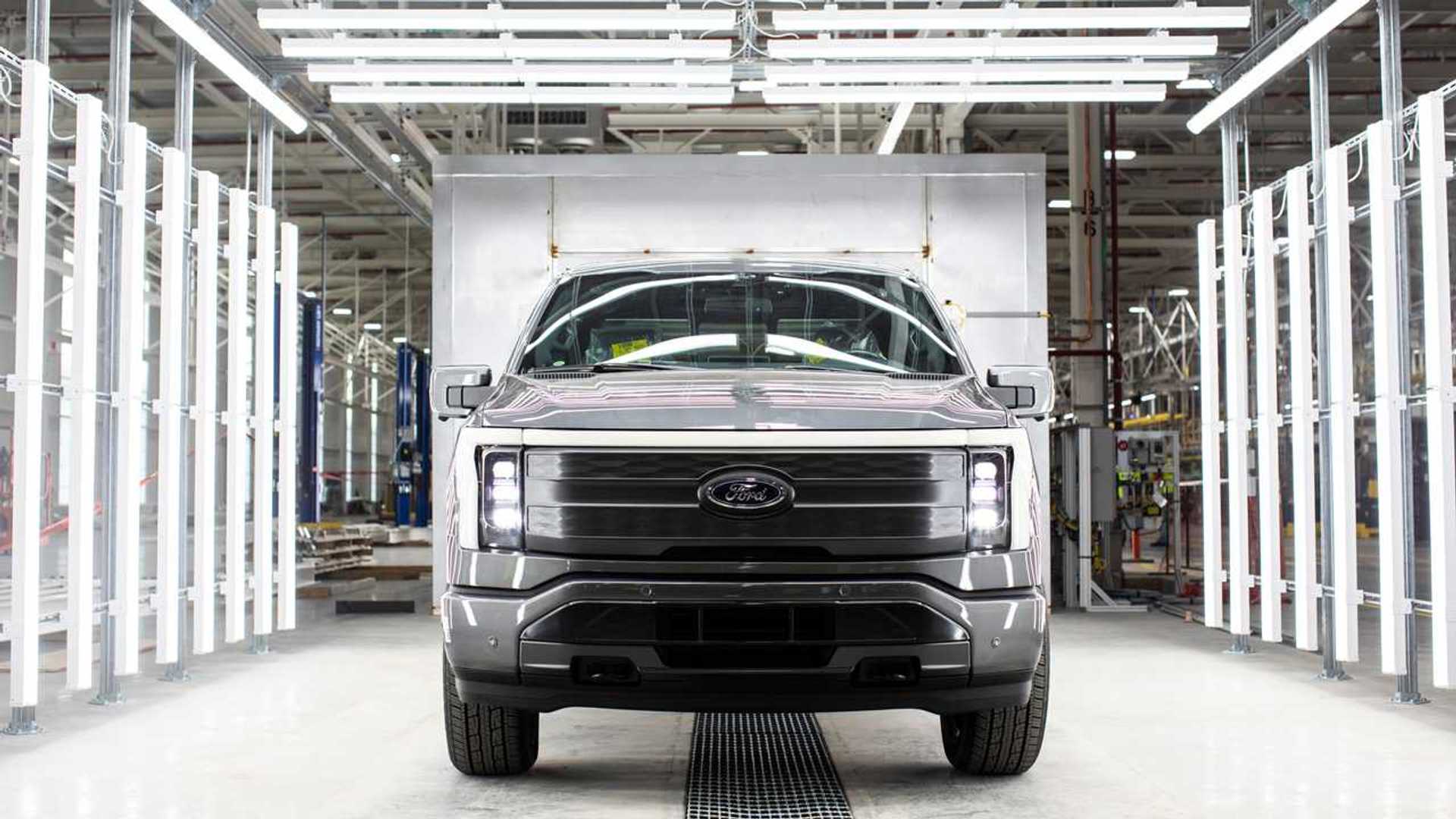 As we recently reported, Ford has officially announced its intention to separate its commercial models of electric vehicles and internal combustion vehicles. Ford CEO Jim Farley has made it clear on several occasions that he is learning a lot from Tesla, so that Ford wants to capitalize on the growing interest in electric vehicles is no surprise.

For automakers to sell electric vehicles, dealerships will need to be on board. Otherwise, the brand could try to sell online, direct to the consumer – the same way Tesla and Rivian operate – but that would most certainly cause disputes with dealers as it’s against the rules. Ford will instead work alongside dealerships to help them adopt a hybrid version of the model.

Ford said in its announcement that it would handle electric vehicle sales differently, combining some sort of direct sales model, along with involved dealerships providing expertise, service and support. That said, the plans are not yet finalized. According to Automotive News, Ford’s goals include eliminating inventory, operating with fixed prices and working from fewer locations. Farley told the publication:

Farley also went on to say that dealer involvement could give Ford an edge over Tesla. He noted that the lack of physical support for customers can be problematic, and some patches simply cannot be managed remotely. Farley added: “We can do things Tesla can’t.”

The Ford CEO drew comparisons to stores like Target and Home Depot that have a huge online presence and sell products over the internet, but also have a slew of brick-and-mortar stores across the country.

Dealerships would certainly raise concerns if Ford simply tried to ditch them and sell its cars outright, so the hybrid plan is a compelling option. However, it is likely that some aspects of the automaker’s potential future plan will disrupt dealership policies and operations. However, Automotive News notes that, so far, it appears dealerships are “cautiously optimistic” about what the future holds.

Ford will allow its dealers to decide if they want to sell electric vehicles in addition to gas-powered cars. There are no details yet as to whether a dealership might choose to go “EV-only”, although Farley said Ford is “betting on” its dealerships, and they should “Prepare to specialize.”

National Council of Ford Dealers President Tim Hovik has made it clear that he is pleased that Ford is working to cooperate with dealerships. He also said dealerships are already learning to deal with a lack of inventory, so not having EV inventory on hand wouldn’t be all that different.

Another dealership manager, Vadim Makhlis shared his support for Jim Farley, while making it clear he was anxious:

“I love the concept, but I can’t wait to see how it pans out. Given Mr. Farley’s leadership over the last few years, I think if they’re going in that direction, it has to be what the consumer wants. .”

In the end, Ford doesn’t really have any other viable option. She can’t give up on her dealers and she needs their support to succeed. It’s motivating to see the automaker doing everything it can to plan for the future while continuing to support its dealerships in the process.