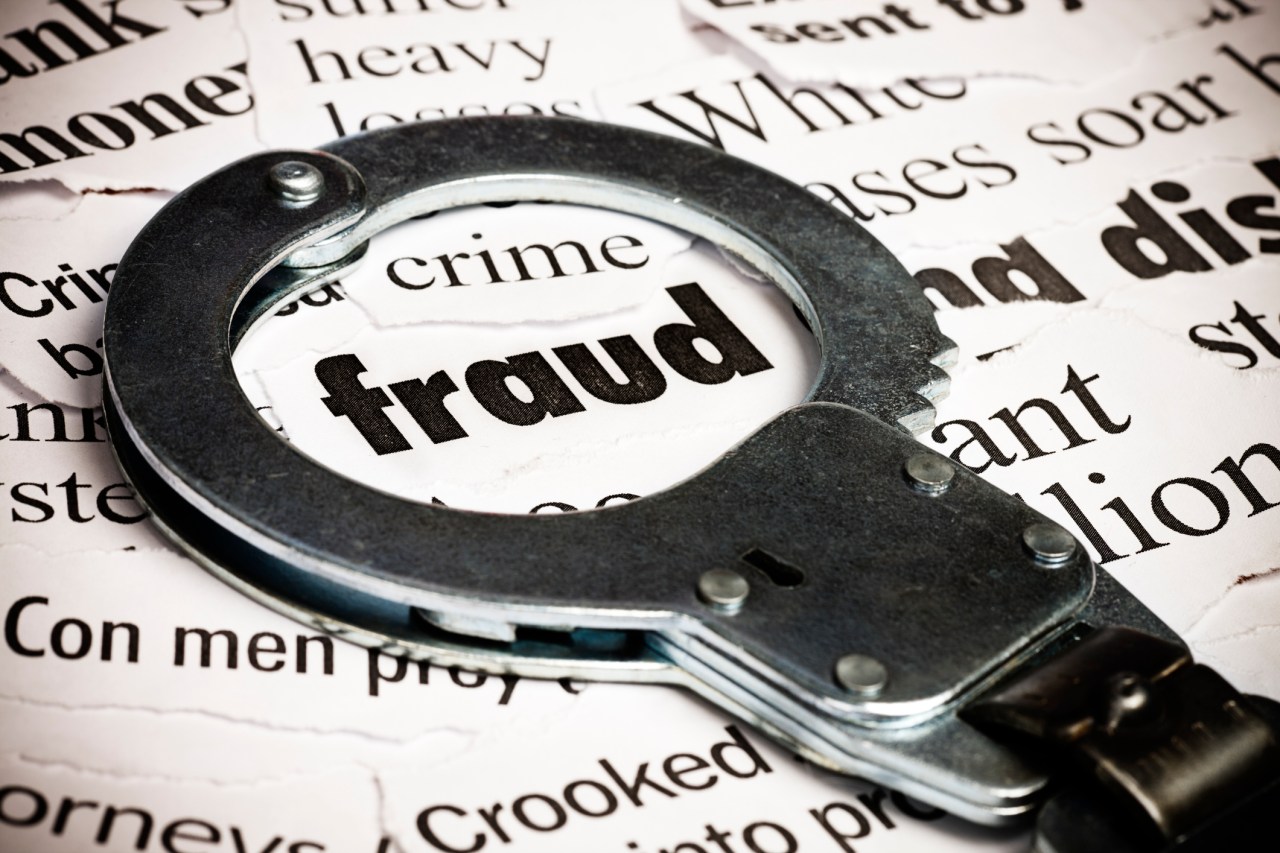 CHARLESTON, W.Va. (AP) — A West Virginia man has been sentenced to six years in prison in connection with a truck warranty fraud scheme.

James Pinson, 46, of Wayne County, was convicted in December by a federal jury of wire fraud, mail fraud, aggravated identity theft and conspiracy to launder money. He was sentenced to six years in prison.

Frank Russo, 69, of North Carolina, was also sentenced on Thursday. He pleaded guilty to wire fraud in July 2020 and was sentenced to two years.

Both men will have to pay restitution of up to $4.3 million to Toyota, the Justice Department said.

Evidence at trial indicated that he bought Toyota trucks at wholesale prices, obtained copies of driver’s licenses from Kentucky and West Virginia residents, fraudulently titled the trucks in their name, and persuaded Toyota to buy them back. trucks at 150% of their retail value, the Justice Department said in a press release.

Learn about the latest Kentucky news

Pinson forged signatures on 350 checks and deposited them into his bank account, according to the statement. He bought more trucks wholesale and paid cash bribes to Russo and Stanley Clark, the Justice Department said. Clark was sentenced earlier to 15 months.