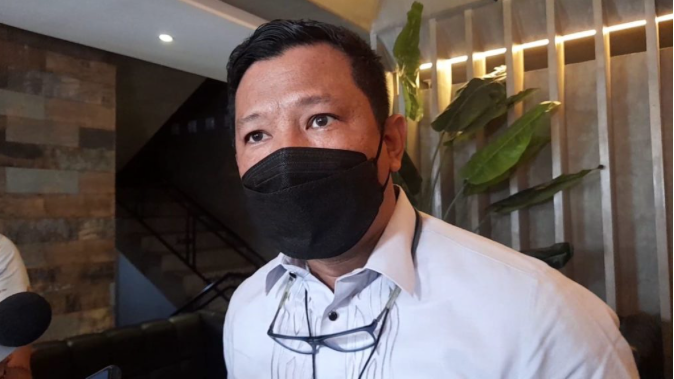 Deputy Prosecutor Antonio Aseniero recommended the filing of complaints for violation of the Cybercrime Prevention Act 2012 and Article 172 of the Revised Penal Code or for falsification of documents against Marvin Ken Du, Carl Ryan Lim, Iwih Jane Du and Cassandra Alexis Du.

Marvin is the chairman of DESMI’s board of directors while Lim is the president of the company. Iwih Jane, on the other hand, is the general secretary while Cassandra Alexis is a member of the board of directors.

However, Aseniero recommended the dismissal of complaints against employees at their Gun-ob branch in Lapu-Lapu City who were identified as Mary Fe Heruela, Bryll Christian Villalfon, Marc Jaylord Nieves, Angelito Tabada “for lack of probable cause”.

In a joint resolution, Aseniero said, LTO-7 director Victor Emmanuel Caindec, who acted as plaintiff in the case, failed to present evidence that the five were already employed by DESMI when the tampering alleged to have occurred in January 2020.

Aseniero’s recommendation signed on November 10, 2021 was approved by City Attorney Ruso Zaragoza and copies of which were sent to all respondents and Caindec.

A copy of the order was recently received by LTO-7.

Acts of the Corporation

The respondents maintain their innocence because they claim to have “separate personalities” from the company they work for.

In his counter affidavit, Marvin Du said, “A corporate officer cannot be held criminally responsible for the alleged acts of the company. He said they can only be held accountable “if they committed overt acts and actively participated”.

Du added that the two sales invoices in question were issued in the name of DESMI and not of the respondents.

As the company’s president, Du, said, he does not involve himself in issuing invoices and has no knowledge of them because “he also does not participate in the day-to-day operations of the branch and the activities of DESMI Gun-ob, Lapu- Lapu City Branch.

Du said he is based in Cagayan de Oro City.

The filing of the complaint against Du and the other respondents started from a question that Caindec raised about the various cash sales invoices that their Gun-ob branch issued to a customer and that they sent to LTO- 7.

“There are two versions of a sales invoice, one issued to the customer and the other reported to LTO 7. To reiterate, this was not mentioned or addressed in the respondents’ lengthy response,” Caindec said. .

Caindec added that following a review of the two invoices, they found that different dates and purchase amounts appeared on the two documents.

“However, these unrecognizable differences were not addressed by the defendants in their lengthy response. Therefore, it would be more prudent for the same case to go to full trial,” Caindec said.

“All of the files filed by LTO 7, both with recommendations for indictment and those rejected by the prosecution, have one thing in common: LTO 7’s allegations of the existence of two invoices containing the same details of the transaction, one to show cash and the other as charge sales, were never challenged by the offending dealers,” he said.

In September of the same year, the Ministry of Finance also sent the BIR a copy of Caindec’s complaint against the motorcycle dealers.

Three months later or in December 2021, Senator Richard Gordon, Chairman of the Senate Blue Ribbon Committed, urged the Bureau of Internal Revenue (BIR) to file tax evasion charges against five motorcycle dealers for defrauding the government of billions. pesos on their sales.

Prosecutor: File blows against officers and employees of motorcycle dealerships