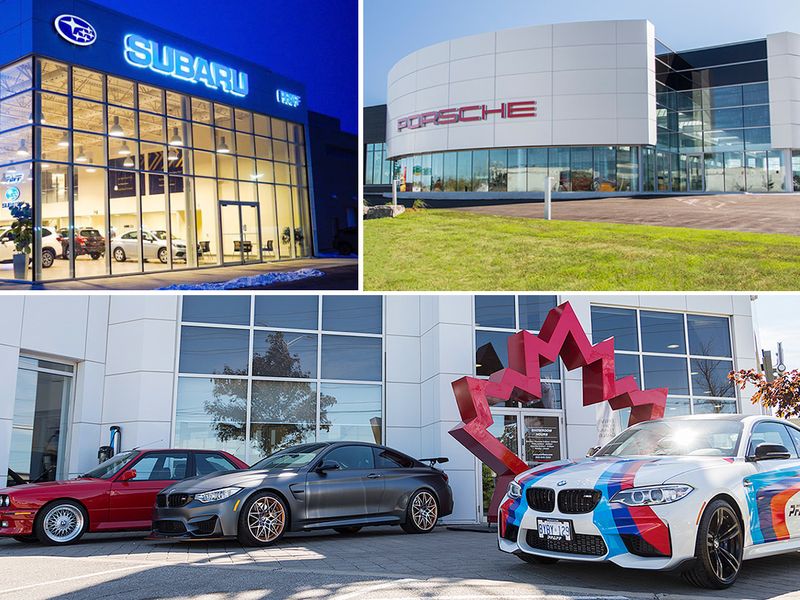 Lithia “will try to build on this momentum and continue to make deals in Canada,” Kerrigan said. “And I certainly don’t see them taking their foot off the gas pedal here in the United States.”

Indeed, Lithia has made it clear that it will continue to add dealers in the United States, targeting a goal of 500 stores, nearly double its current number of 263. DeBoer has also expressed interest in expanding into the Kingdom. United and Australia.

“These are a little less relevant as of today,” DeBoer said in July. “It’s probably two to five years from now, sort of where Canada was a few years ago.”

For US dealer groups, Canada may present opportunities, particularly in used and digital vehicle sales.

Publicly traded used car retailers like CarMax and Carvana, which have provided stiff competition to US dealer groups, do not operate in Canada.

And the cost of doing business is perceived to be generally lower for a dealership in Canada than in the United States, Richardson said.

Lithia and other U.S. groups will see benefits in buying from underperforming groups, especially those that have yet to fully embrace digital retail, Richardson said.

Larger groups could take the less successful and make them more effective and therefore more valuable.

“There are more benefits and more opportunities with these particular groups,” said Richardson.