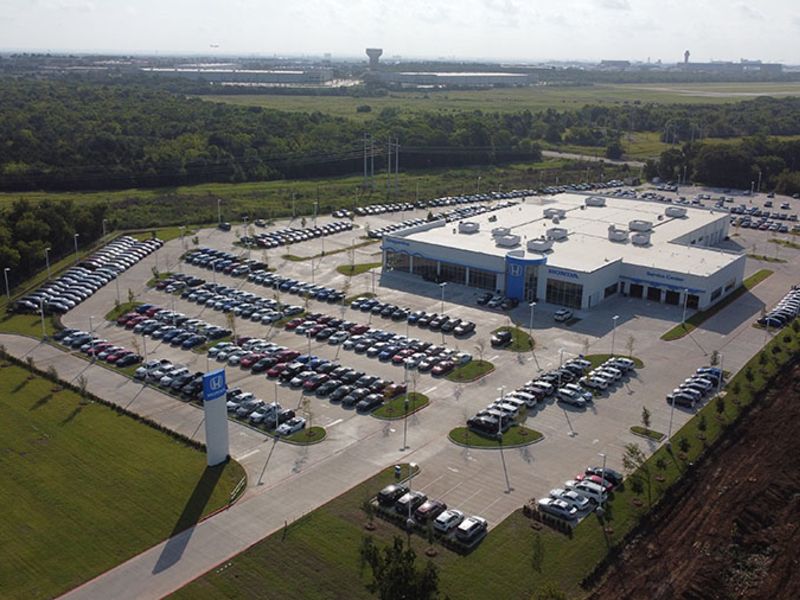 Offers in Texas
Lithia bought Kia of Frisco from Zohreh Malek on August 9. The store had recently opened, Lithia said. A spokesperson for Lithia said she did not use a broker in this transaction.

In June, Lithia purchased five Southwest Auto Group Kia stores.
Lithia also teamed up with former NFL linebacker Jessie Armstead to open Grapevine Honda in Texas. The open-point dealership had been under construction since May 2020 and opened on July 16, Lithia said. An “open point” refers to a location that an automobile manufacturer has identified to open a store.

Lithia said it now has 32 stores in Texas.

“Our track record of high performance underpins our relationships with our OEM partners, and we appreciate their continued confidence in our ability to meet customer needs and grow our market share,” DeBoer said in a statement announcing the Kia transaction. of Frisco.

Armstead, a former New York Giants star, owns 51% of Grapevine Honda, while Lithia owns 49%, a spokesperson for Lithia said. Armstead had initially partnered for the store with Michael Saporito – one of its partners in other dealerships at the time. It was not clear what happened to this arrangement.

Lithia already had a relationship with Armstead and a struggling automotive group with which he was associated, as in 2019 he bought Hamilton Honda in New Jersey and Hazleton Honda in Hazle Township, Pa., Although in May he sold the Pennsylvania store.

The Grapevine Honda store, which was supposed to be a dealer of over 100,000 square feet, was the subject of protests with the State of Texas by four other dealers in 2017. The dealers argued that the market area was sufficient represented.

Add to Cart - Are Car Dealers Ready to Be Disrupted?

The iGarage app to bring dealers and customers together