Almost 1,700 suspects – including violent criminals, drug dealers and sex offenders – have been arrested in London in the past six weeks during an increase in operations, the Metropolitan Police said.

As part of Operation Yamata, an offshoot of the force’s county lines response, officers charged a high-risk sex offender who had been on the run for more than four years and shut down 27 drug lines in one week.

Commander Alexis Boon, who leads the project, said the Met had taken a “much more precise and strategic” approach to tackling crime.

It comes after new commissioner Sir Mark Rowley listed drug gangs as one of five key areas the Met will focus on in a bid to boost confidence in Britain’s biggest police force.

As part of the plan for its first 100 days, the force seeks to disrupt high-risk, high-impact offenders, identifying those responsible for enforcing illegal markets with serious violence.

The Met said that over the course of a week officers shut down 27 drug lines, arrested 15 offenders and charged them with a total of 54 counts, while recovering more than £12,000, rambo knives and drugs.

The operation has also cracked down on burglaries, with officers witnessing 80% of domestic burglaries in October in a bid to get to all reports.

Some 177 offenders were charged or cautioned for 297 burglary offenses in the three weeks following Oct. 17, the Met said.

The next phase of the force’s operation will continue to focus on criminals causing the most harm in communities, including men who abuse women and girls.

Mr Boon said: “We know that a small number of people are responsible for a disproportionate number of crimes and cause the most harm to our communities.

“What is different about this approach is that we are much more precise and strategic in the way we deliver our operations.

“I am very pleased that we have removed drug dealers, street thieves, prolific burglars and those suspected of serious sexual offenses and domestic violence from our streets.” 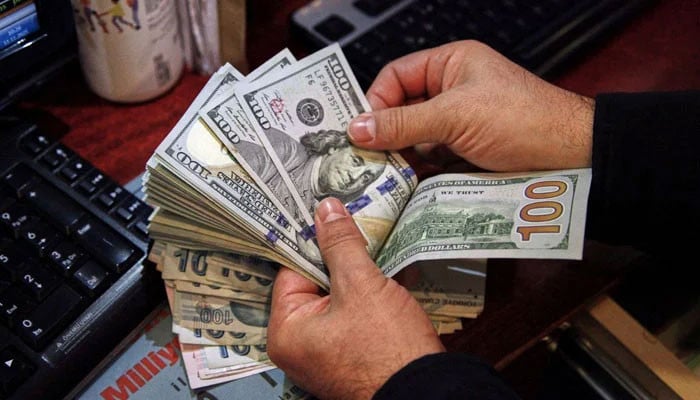