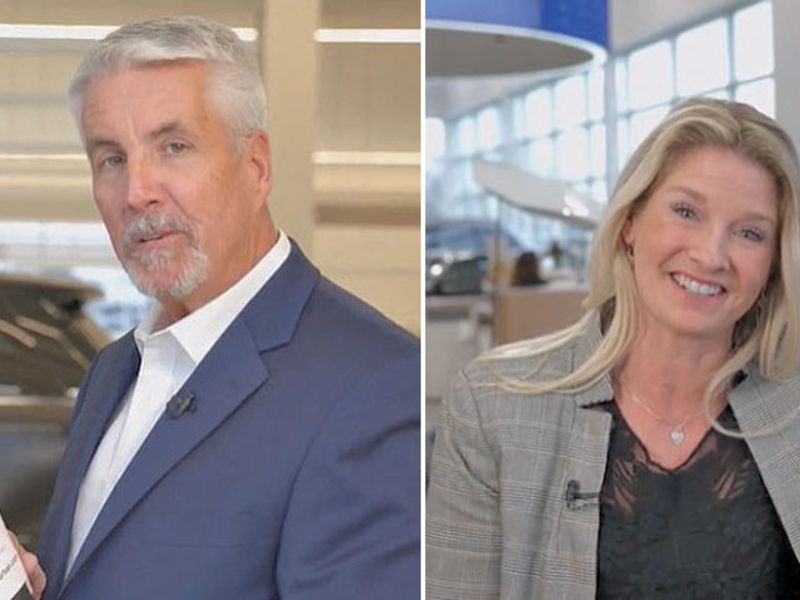 The Suburban Collection, a group of 34 Michigan dealerships owned by Lithia Motors Inc., is using television commercials for the first time to search for employees.

The recruitment drive, which began in October and features broadcast and streaming ads on TV and social media, is already helping Suburban’s recruiting efforts in this tight labor market, a Suburban executive said.

Suburban has never run a recruiting ad like this before, and it is also the first consistent campaign of this nature for Lithia, executives said.

Hiring is “a challenge for everyone in the industry,” said Tom Dobry, vice president of marketing for Lithia, which acquired Suburban last April. “We’re still losing a lot of front-line people to other industries. As other industries promise higher wages, we have to compete with that. I would say [for] all of our stores, I think finding the right people in every department is a constant challenge. “

Suburban ads are aimed at attracting those looking for a new career. In the initial 30-second spot, a spokesperson for Suburban Collection speaks directly to viewers and briefly explains why those looking for employment should consider the dealer group.

Ron MacEachern, the group’s general manager for the Suburban platform, declined to say how much Suburban has spent on the campaign, but described it as “a very large number.” About 25% of Suburban’s advertising is focused on recruiting at the moment, he said.

At the company level, Lithia, based in Medford, Oregon, the country’s second largest dealer group, actively recruits online through job posting websites such as Indeed, Dobry said. The company also tries to direct people to lithiacareers.com.

“But our platforms, our stores are free to increase that,” said Dobry. “They do a variety of things, from advertising for job fairs to advertising more locally. And so Suburban has kind of taken that up a notch with their. brand campaign. “ 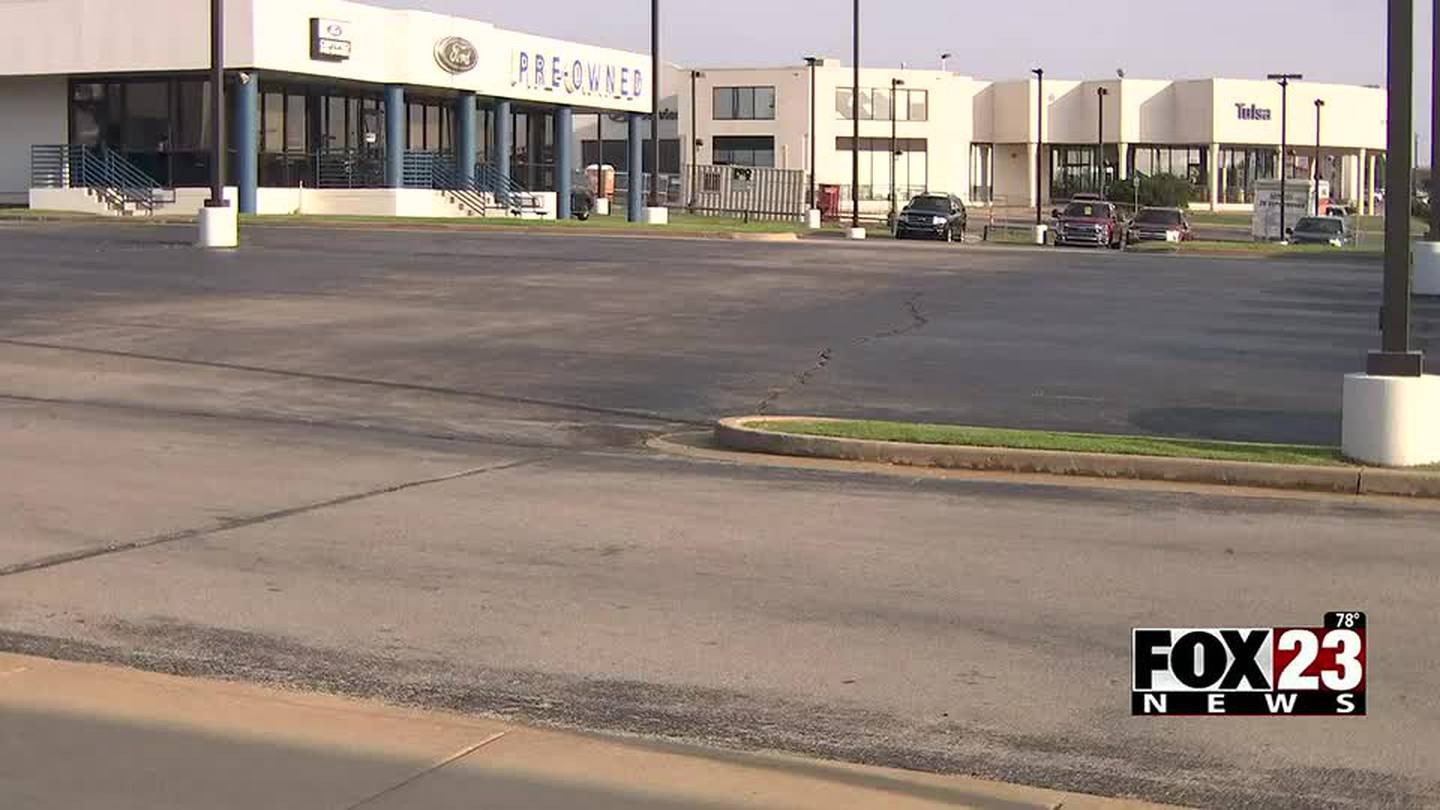