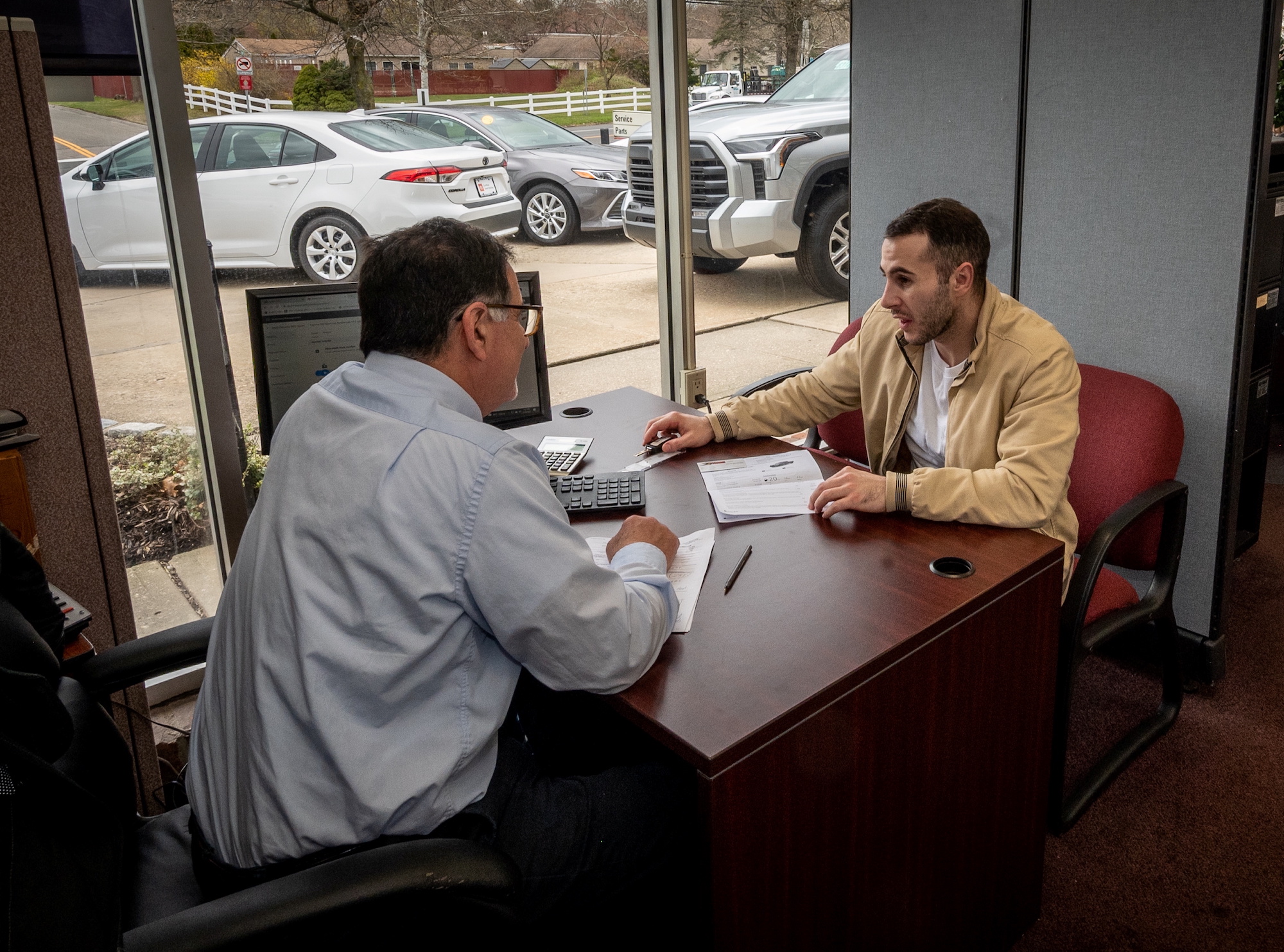 Granted, people are more than familiar with the concept that when buying used cars, you need to keep your eyes peeled for shady deals. Unfortunately, sleazy sales reps and used car dealership scammers come in all shapes and sizes. Unfortunately, even some large-scale dealers who seem to have everything on top can use devious tactics to take advantage of you. Unfortunately, the people of Brooklyn, New York, have just had this experience.

Dealers involved in this scandal include Mitsubishi, Volkswagen and even a used supercar dealership

According to Lexology, New York City Mayor Eric Adams and New York City Department of Consumer and Worker Protection Commissioner Vilda Vera Mayuga have reached an agreement with a group of car dealerships. The settlement resolves allegations that they misled consumers with the advertising and sale of used cars. The resulting payouts total over $800,000 in restitution and civil penalties.

Companies involved in the settlement include Kings Autoshow, Kings Autoshow II and Grand Auto Group. The latter has a multitude of dealerships, including Brooklyn Mitsubishi and Brooklyn Volkswagen. Additionally, Grand Auto Group has a dealership that specializes in used luxury and exotic vehicles like Rolls Royce and Lamborghini models called Luxury European NY. Unfortunately, this proves that no dealer is too nice to take advantage of you to make a quick buck.

Kings Autoshow and Kings Autoshow II also agreed to a temporary license suspension. The specific terms of the resulting consent order describe the prohibited behaviors and highlight the tactics they previously used to take advantage of people.

The order prohibits dealers from selling cars for more than the advertised price. This includes adding dealer fees (in addition to the $175 documentation fee) to the selling price. Dealers are also prohibited from advertising the absence of dealer fees if they charge documentation fees. Also, they cannot use misleading terms such as “Brooklyn MSRP” or “retail price”.

Finally, the Custody Order also states that dealerships may not advertise for “guaranteed approval” financing. They also cannot advertise accessories for a car unless they are included in the sale of that specific vehicle.

Be careful when shopping for a used car!

It’s always important to cross the T’s and the dots over the I’s when shopping for a used car. Remember to keep a specific budget in mind and stick to it. Additionally, researching what price the car you are buying is currently selling for is a must-do task. This will prevent you from finding yourself in this kind of situation.

Above all else, if you’re shopping for a car in New York, your best bet is to avoid these dealerships altogether. While the $800,000 lost between them might seem like a lot, it’s probably not enough to stop them from digging new loopholes or shady tactics to squeeze some more cash out of your pockets.

Buy smart and be careful!

RELATED: Why Do I Keep Getting Calls About My Car’s “Extended Warranty”?

License based on QR, RC introduced by Department of Transportation