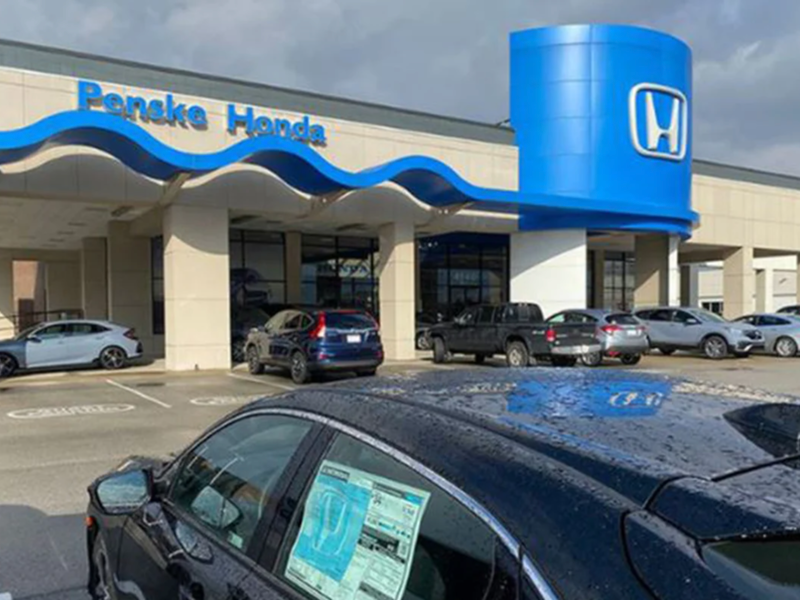 Penske Automotive Group Inc.’s third quarter net income hit a record for any quarter thanks to higher used vehicle revenues and stronger new vehicle margins, even though its new vehicle sales fell 16% due to tighter inventories.

Penske said that since the end of the quarter, it has bought the remaining 51% of a Japanese luxury distribution group in which it had previously invested. The company revealed in January 2016 that it had bought 49% of that group. The acquisition of the rest of the group is expected to add $ 250 million in annualized revenue. Penske also said Wednesday it has acquisitions under contract that represent an additional $ 300 million in annualized revenue.

During the quarter, Penske opened a new UK supercentre in its growing network of Autonomous Pre-Owned CarShop stores. In October, another store opened in the UK and another in Scottsdale, Arizona, marking Penske’s eighth CarShop location in the United States. Penske now has 22 CarShop locations en route to 40 planned outlets by the end of 2023.

Penske during the quarter repurchased 2 million shares for $ 178.9 million.

The effects of the Deere strike? The dealers are mom.