Drug police in northeast Thailand have seized property worth around 58 million baht that was allegedly acquired through drug trafficking, a police official said on Wednesday.

The operations led to the arrest of four suspected drug union members on April 3, 2021. Arrest warrants have been issued by the Bung Kan court in Isan.

Using information from these suspects and the arrests, drug police raided four locations in Sam Phran district of Nakhon Pathom province on Wednesday and seized property, including cars; bank accounts and title deeds worth around 15 million baht.

Later that day, teams of anti-drug officials searched a jewelry trading company in Mae Sot district, Tak, Thailand, as well as a luxury condominium in Bangkok. Police seized property, including land titles; cars; cash and jewelry worth around 43.85 million baht.

The approximate total value of property seized by drug police on Wednesday was 58.85 million baht.

A police source said that during a review of the suspects’ financial transactions from 2012 to 2021, around 2.5 billion baht was circulated in their bank accounts. 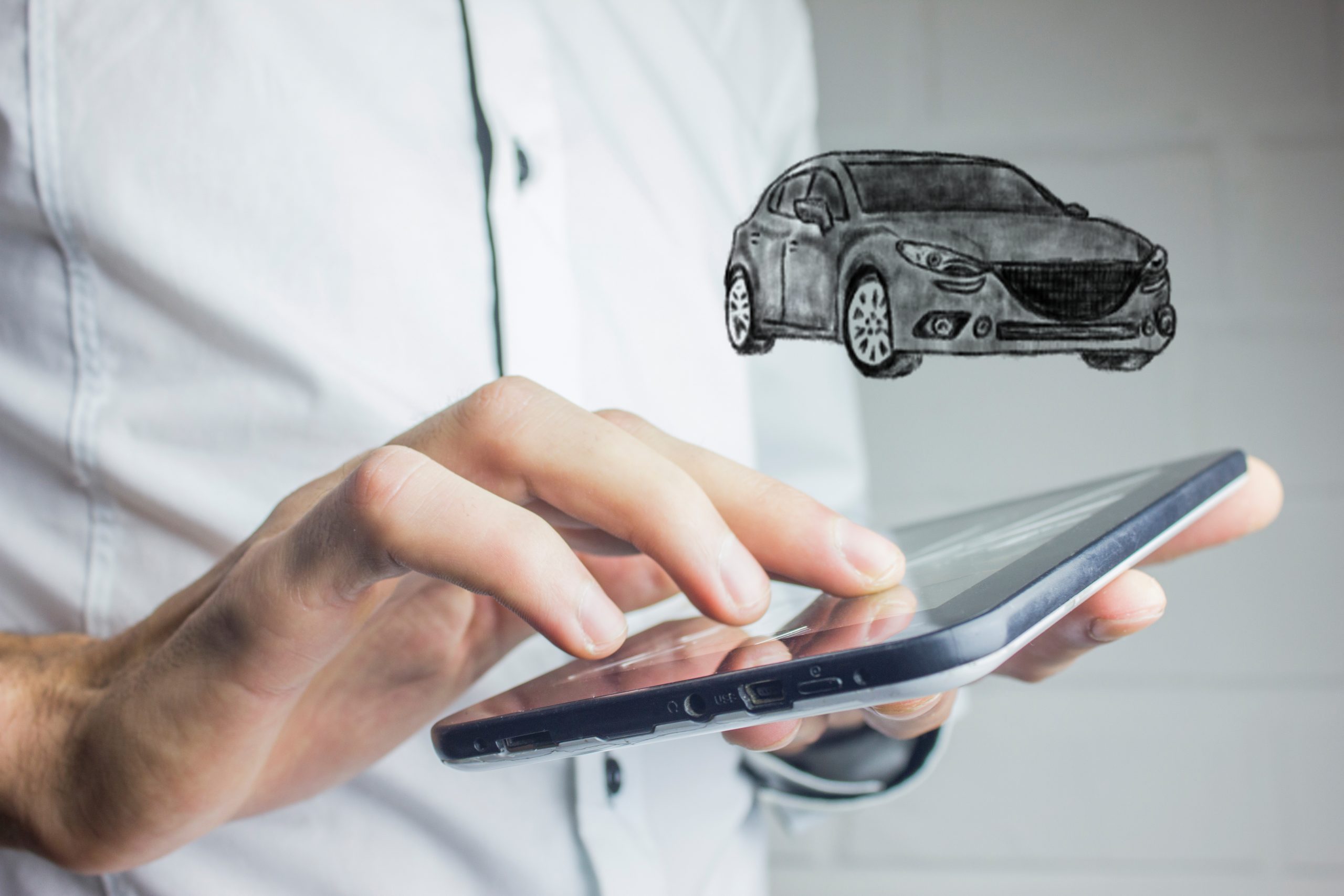