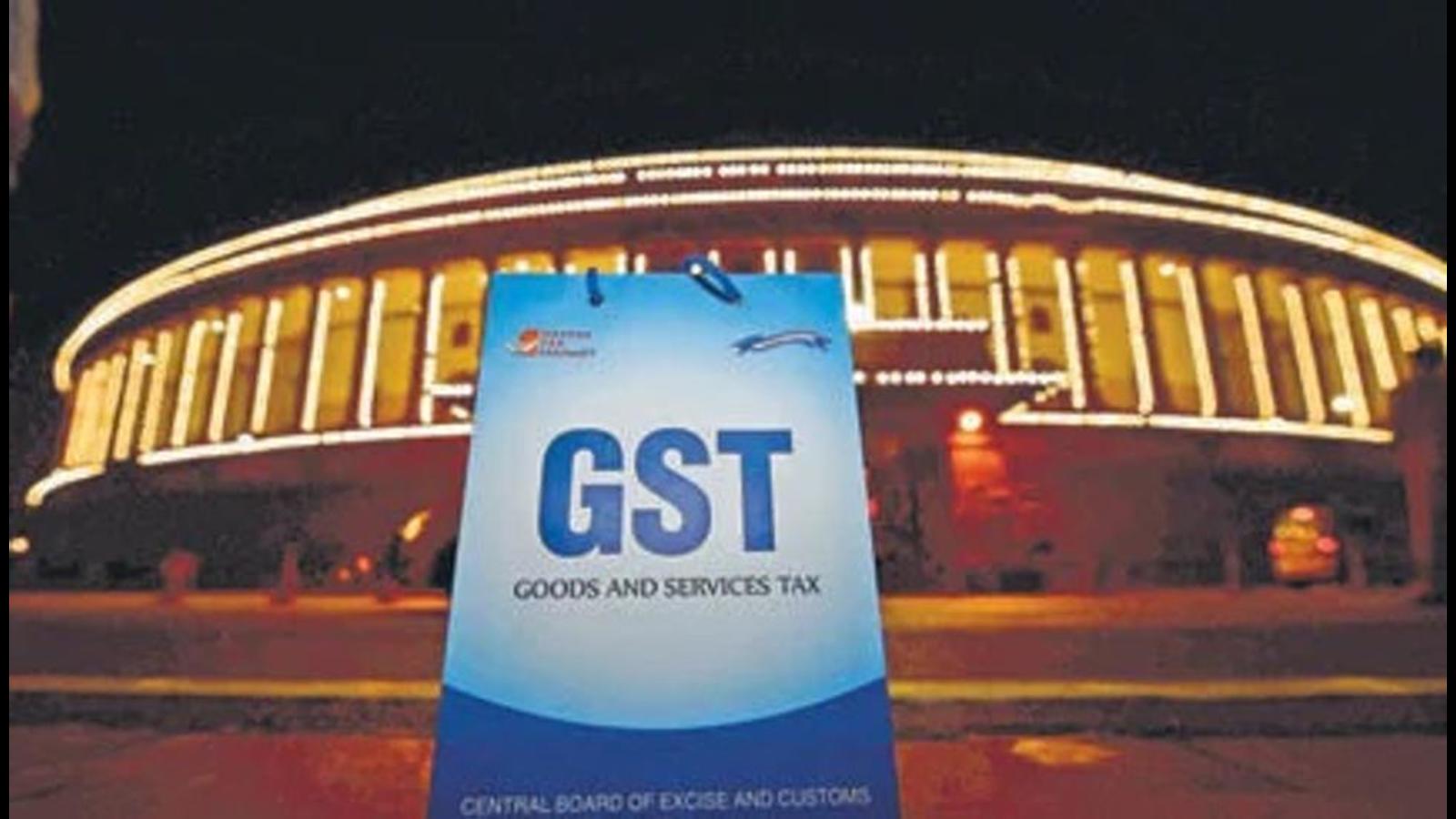 Two teams from the Trade Tax Department are collecting information on these traders in the districts of Prayagraj, Pratapgrah and Kaushambi who have escaped the Goods and Services Tax (GST) worth several lakhs

More than two dozen traders in the Prayagraj area have come under the radar of the commercial tax department for allegedly evading the goods and services tax (GST) worth several lakhs, an official said.

Two teams from the department are collecting information on these traders in the districts of Prayagraj, Pratapgrah and Kaushambi, the head of the department said without wanting to be named.

The official said the accounts of these traders are being carefully reviewed by the department and details are being worked out by both the Special Investigation Branch (SIB) and the department’s mobile team.

The department collects details of the buy and sell data and the transactions of the bank accounts of these merchants, after which the GST that must be deposited by them is calculated and compared to what the individual companies have deposited with the State Treasury, the manager said.

The action is part of a statewide exercise launched to increase overall state revenue.

The recent raid on a mobile store owner in the Indira Bhavan of the posh Civil Lines locality is also considered part of this exercise. It is alleged that this mobile store owner had sold goods worth ??70 crore but had paid taxes less than ??1 lakh thus escaping the tax of about ??30 lakh.

The official said that after reviewing the documents and presenting evidence, action will be taken against these traders.

The teams calculate the amount of taxes collected from these traders who are engaged in the trade of iron, LED products, refrigerator, washing machine and the sale of other electronic products. In addition, hardware stores, cell phone store owners, etc. are also under surveillance. The team suspects these traders of having individually evaded taxes between ??10 and ??40 lakh.

Thank you for subscribing to our Daily News Capsule newsletter.