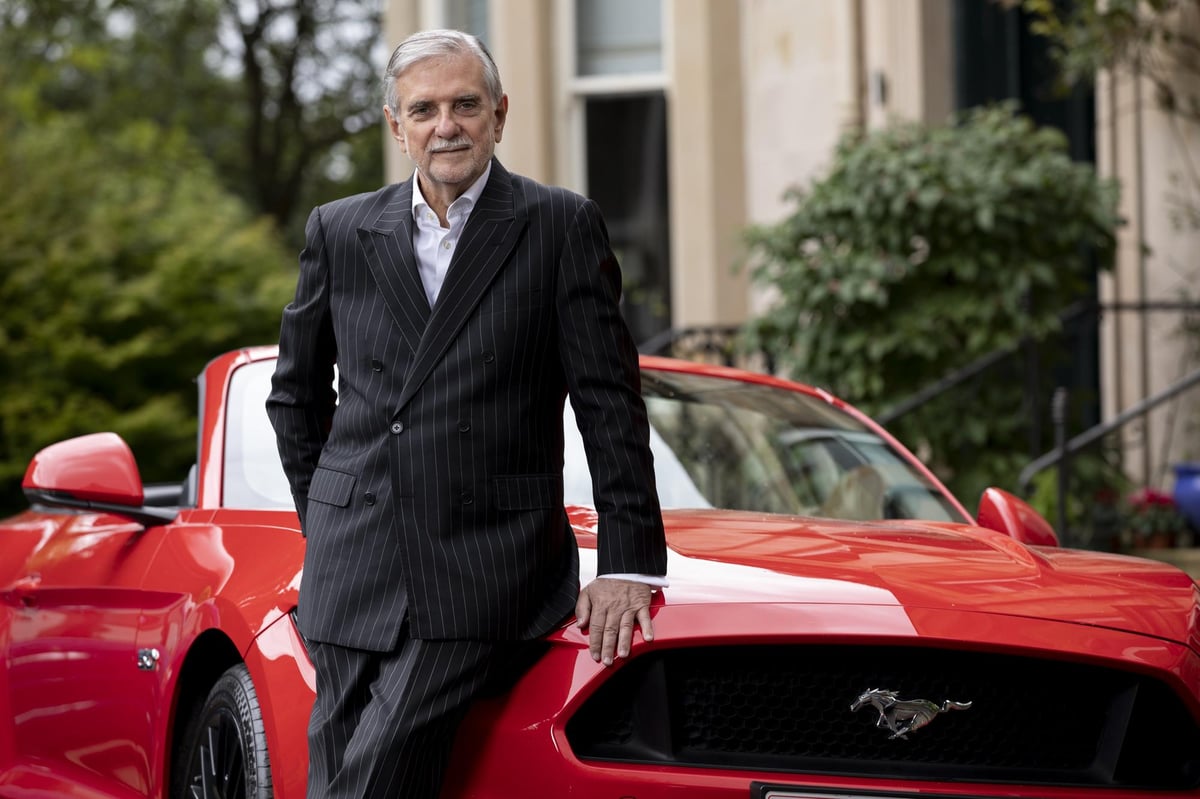 Brian Gilda, chairman of Scottish heavyweight Ford dealership Peoples, warned ‘headwinds are coming’ as he unveiled record profits despite falling sales at the group, which ranks as Europe’s largest independent dealership no selling only Ford cars and utility vehicles. He said the global shortage of semiconductors had impacted both volumes and vehicle sales, but added that a “relentless focus on finding real business opportunities” alongside Stronger margins had led to record profits. Pre-tax profits rose 6.2% to a record high of £8.48 million as of July 31, according to the latest accounts.

While turnover reversed 4.8% to £275.6m, the group recorded a return on sales of 3%. Its commercial vehicle sales rose 2%, described as an “outstanding performance” compared to the UK market average which suffered a sharp decline of 24.2%.

Gilda, who founded Peoples around four decades ago, said: “Many industries have been affected by the shortage of semiconductors and in our case many customers have had to wait a while to get their vehicles. and this will continue into 2023. We are running out of product. However, we have retained many customers by keeping them fully informed.

“Utility vehicles have been strong,” he added. “It’s a sector that will be affected in the future, but not to the same degree as passenger vehicles. I think people are going to stop for a bit and decide what they want to do.

Gilda said the “ever-growing appetite” for hybrids will expand to pure electric vehicles (EVs) as charging infrastructure continues to improve. In anticipation of this, the company has invested a six-figure sum in installing electric chargers in its dealerships.

“I believe in the electric car,” added Gilda, who is currently driving a Ford Mustang Mach-E. “People will get used to it. Will they get used to it quickly? In reality, I suspect not, but it’s probably more related to cost and current infrastructure.

He revealed that pre-tax profit for August, September and October was up 61% from the same period last year, but said that was unsustainable.

“We have to be realistic – headwinds are coming and we have to be prepared,” he noted. “We therefore expect growth in the coming year to be more modest, but together with the loyalty of our customers, we have a first-class team of directors, management and staff whose tireless commitment will help us meet these challenges. I suspect that revenue and margins will be affected by what happens with interest rates.

The group’s workforce fell during the year, from 378 to 363, but Gilda also noted that it was proving “very difficult” to find new staff as skilled workers retired. . Peoples Group was founded in 1983 and has six dealerships – in Edinburgh, Falkirk and Livingston and three around Liverpool.

Urban Science launches SalesAlert™, the only technology that notifies dealers when a customer purchases a car from a dealer of the same brand or a competing brand