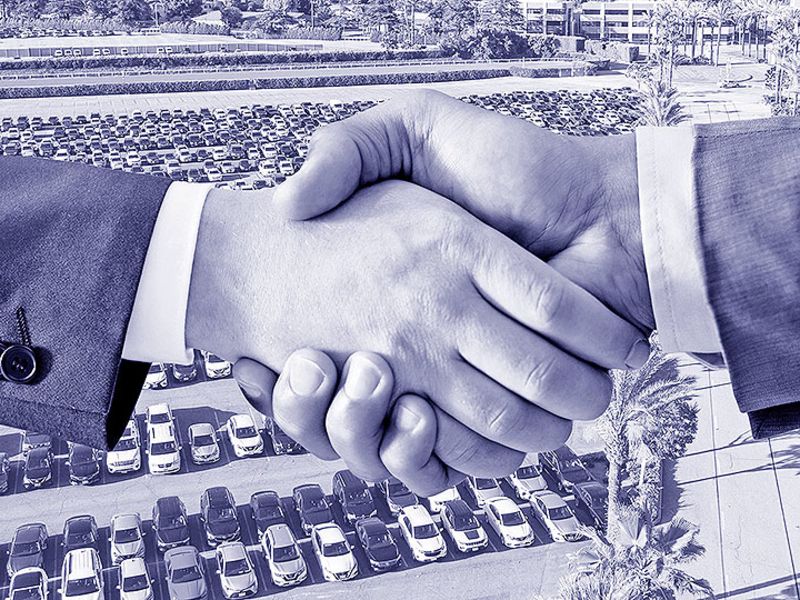 The increased purchasing activity of publicly traded dealer groups is helping to stimulate the market.

Public groups spent about $ 1.7 billion on acquisitions of U.S. dealerships in the second quarter, according to the Kerrigan report. The biggest such deal during the period came in April when Lithia Motors Inc. purchased Michigan’s Suburban Collection, a group of 34 stores and 56 franchises.

â€œLithia’s high level of acquisition activity has prompted other publicly traded companies to try to expand as well,â€ Haig said. “Part of what results in higher blue sky values â€‹â€‹is just demand from them.”

As busy as the second quarter has been, buy-sell experts expect an even busier end of the year.

â€œThe desire to buy from dealers is extremely strong, and the competition to buy any dealership or group of dealers is what really creates the strong market,â€ said Sheldon Sandler, CEO of Bel Air Partners, a company of buy-sell consultancy in Hopewell, NJ.

Haig noted that even though his business represented owners selling 10 dealerships in the second quarter, he expects to represent owners selling 22 more stores by the end of the year, which would give his business a total of 41. dealers for the whole of 2021, an increase of 32% over the total for 2020.