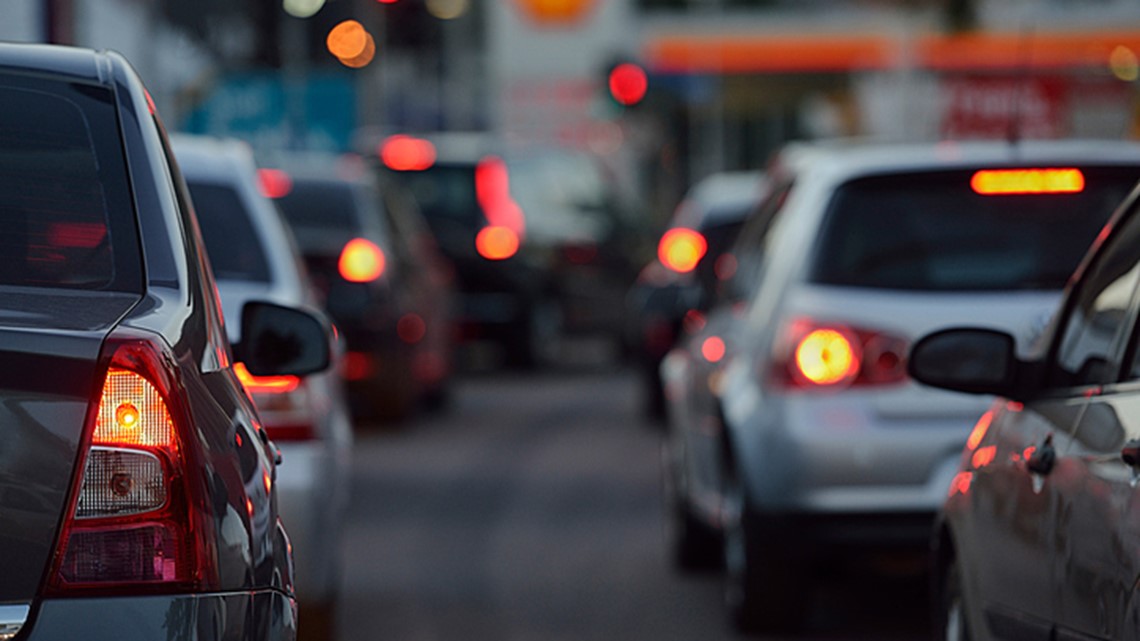 Tennessee auto dealers can sell many vehicles with active recalls and they don’t have to tell you.

NASHVILLE, Tenn. — Tens of millions of vehicles are recalled and taken off the roads every year according to the National Highway Traffic Safety Administration.

News4 Investigates has discovered that Tennessee auto dealers can sell many vehicles with active recalls, and they don’t have to tell you.

News4 Investigates has uncovered what you need to know before buying your next car, and his advice that Tim Rice wants others to follow after his experience last year.

Rice was eager to get her hands on the car.

“Finding these cars is really, really hard,” he said.

Just weeks after driving it home, Rice received a letter in the mail warning her of an engine-related safety recall that could lead to an accident.

“I have a wife and grandchildren. I don’t want to be in a car that doesn’t feel safe to me,” Rice said.

In Rice’s case, the recall was issued after he bought the car, but News4 Investigates has found thousands of other cases of cars being sold with active recalls before drivers bought them, and they have no idea.

“The car broke down on the side of the road and it was quite surprising because the whole system shut down and I was on the freeway,” driver Jason Turnage said.

Turnage said he found out just weeks after buying his car that it had been on a “stop sale” three months before it was purchased.

“They didn’t mention anything about recalls or safety parts,” Turnage said. “They sold me the car as if it were perfect.”

“Tennessee is one of two states with the worst auto safety laws in the nation when it comes to vehicle safety recall defects,” said Rosemary Shahan, president of Consumers for Auto Reliability and Safety (CARS ).

Shahan said that in Tennessee, dealers just had to put it somewhere in the paperwork that there was an unrepaired safety recall.

In most states, dealerships are required by law to repair cars before they leave the lot.

“I can’t understand that happening and being allowed to happen,” Rice said.

Currently, in Nashville alone, more than 600,000 vehicles are subject to open recalls, according to Carfax.

Here’s what you need to do so you don’t end up with a car with an active recall.

Every car has a VIN inside the car door. Even if you look at cars online, you can take that VIN and go to the NHTSA website and find out if there are any recalls for free.

“Insist that whether you’re buying from a dealer at a private party, they get that safety reminder before they put your family in that car,” Shahan said.

Rice said he would like to see Tennessee law tougher so that all recalls are fixed before people get behind the wheel.

“Knowingly having vehicles that have active recalls is just plain wrong on so many fronts,” Rice said.

For additional resources on navigating open recalls, click for information in the Consumer Checkbook.

This story is originally reported by WSMV in Nashville.

An overview of the evolution of the luxury car dealership model