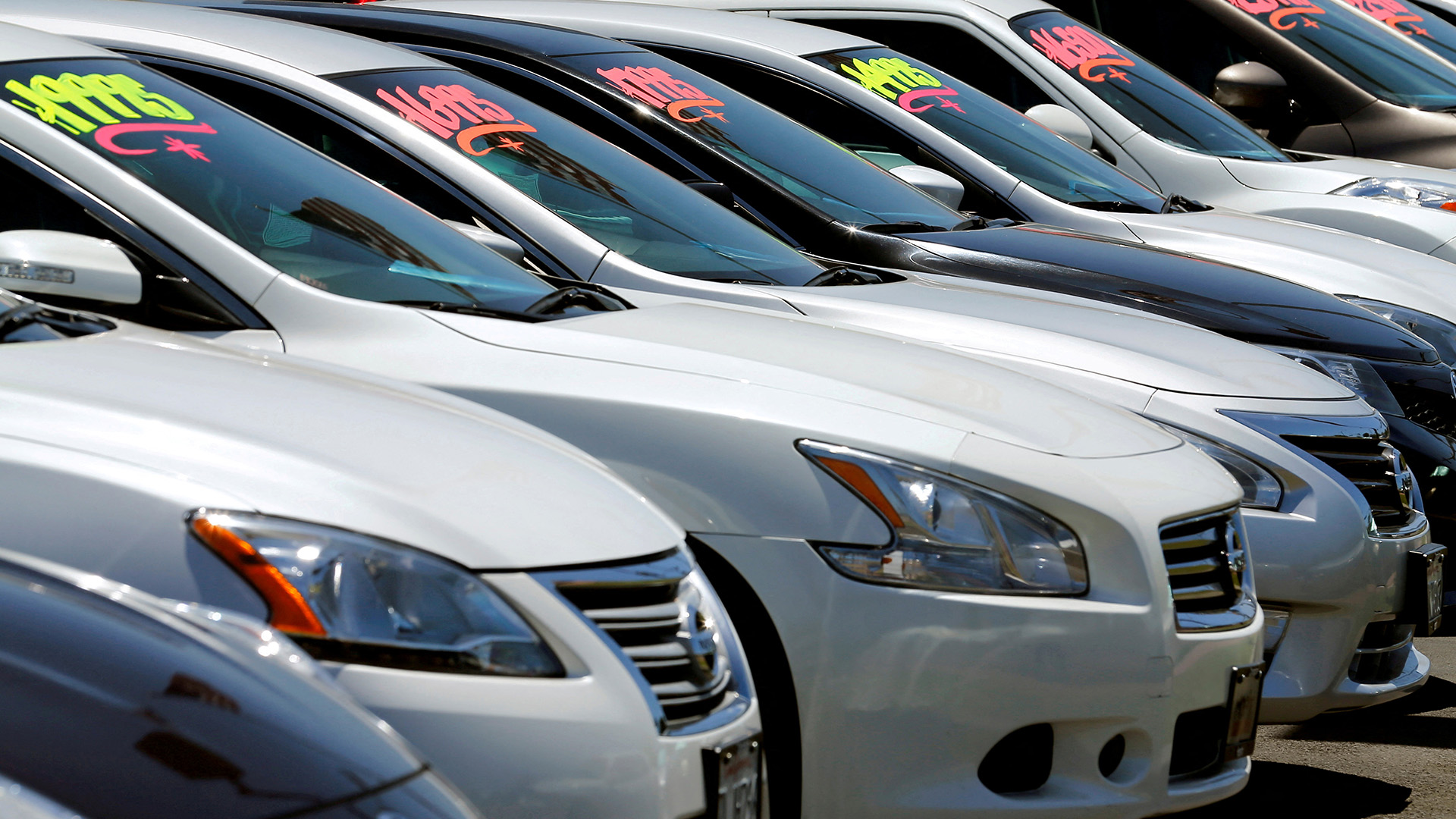 Most car dealerships charge customers for cars based on the price the buyer is willing to pay instead of adhering to a fixed price.

Another study from UC Berkeley found that older people are charged the most when price discriminating, reports NPR.

An analysis by the Wiley Online Library found that drivers who trade in their used car for another vehicle are also common victims of price gouging, according to NPR.

Car dealers may consider someone who trades in their used car to be uneducated, as dealer trades earn less than private sales. 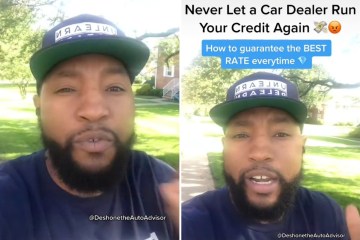 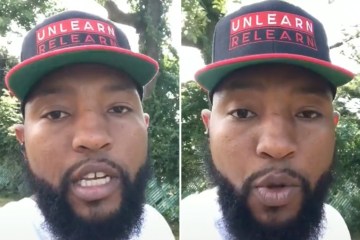 Once a customer is deemed uninformed, dealers jump at the chance to raise prices.

Price discrimination at car dealerships is more common than ever due to the current shortage of car inventory.

Franchised car dealerships selling their vehicles below the manufacturer’s suggested retail price [MSRP] are struggling to rebuild their fleets and maintain their profits.

Some automakers are urging independent dealerships to stop price discrimination.

A recent Growth from Knowledge study shows that drivers who pay more than a vehicle’s original MSRP are more likely to dislike the car’s manufacturer and dealership, NPR reports.

While the Federal Trade Commission [FTC] is working to implement new franchise dealer laws, these are some steps you can take to avoid being the victim of price discrimination.

The former Deshone auto salesman has a thriving TikTok account where he pulls back the curtain on dealerships’ worrying selling methods.

Some of Deshone’s most essential dealer shopping tips include: