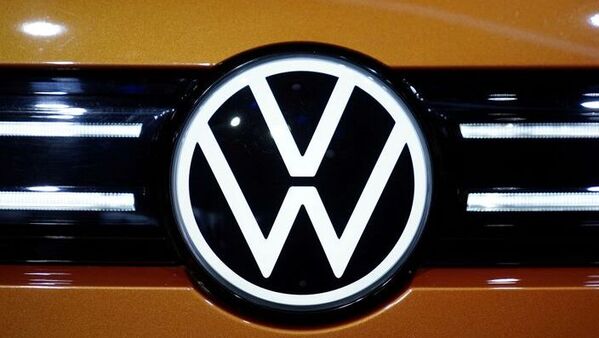 The ongoing conflict between Russia and Ukraine is also expected to worsen semiconductor supply, further compounding the auto industry’s woes.

German automaker Volkswagen has temporarily suspended deliveries of its vehicles already in Russia to local dealers, RIA news agency reported, citing the company’s press release. The automaker also decided to halt production at two of its German plants for a few days this week due to a delay in parts manufacturing in Ukraine.

Volvo Cars has also suspended car shipments to the Russian market until further notice due to potential risks associated with trading with Russia, including sanctions imposed by the European Union and the United States.

Earlier this week, Renault and tire maker Nokian Tires also suspended production activities at their factories or moved manufacturing operations due to Russia’s invasion of Europe. Additionally, U.S. export restrictions on Russia have hammered its access to global exports of goods, including semiconductors, which could cause several companies to change their manufacturing plans.

The ongoing conflict between Russia and Ukraine is expected to worsen semiconductor supply, further increasing woes for the auto industry already grappling with the supply chain crisis. The two countries have been major exporters of raw materials used in the manufacture of various microchips.

If that’s not all, the Russian-Ukrainian conflict could also push oil prices above $100 a barrel, adding inflationary pressure on European and American consumers, the Wells Fargo analyst said. Colin Langan, in a research note. And while consumers are already willing to pay more than list price to buy new vehicles, the sustained rise in gas prices could impact the long-term recovery of the sector.

Consulting firms JD Power and LMC Automotive also cut their 2022 global new car sales outlook from 400,000 vehicles to 85.8 million units, following Russia’s invasion of Ukraine. This comes as the auto industry is already facing headwinds due to the global shortage of semiconductors. “An already tight supply of vehicles and high prices around the world will come under additional pressure due to the severity and duration of the conflict in Ukraine,” Jeff Schuster, president of global vehicle forecasts at LMC, told Reuters. .

(with contributions from Reuters)

Understanding Your Credit Score: What Elements Make Up Your FICO Score