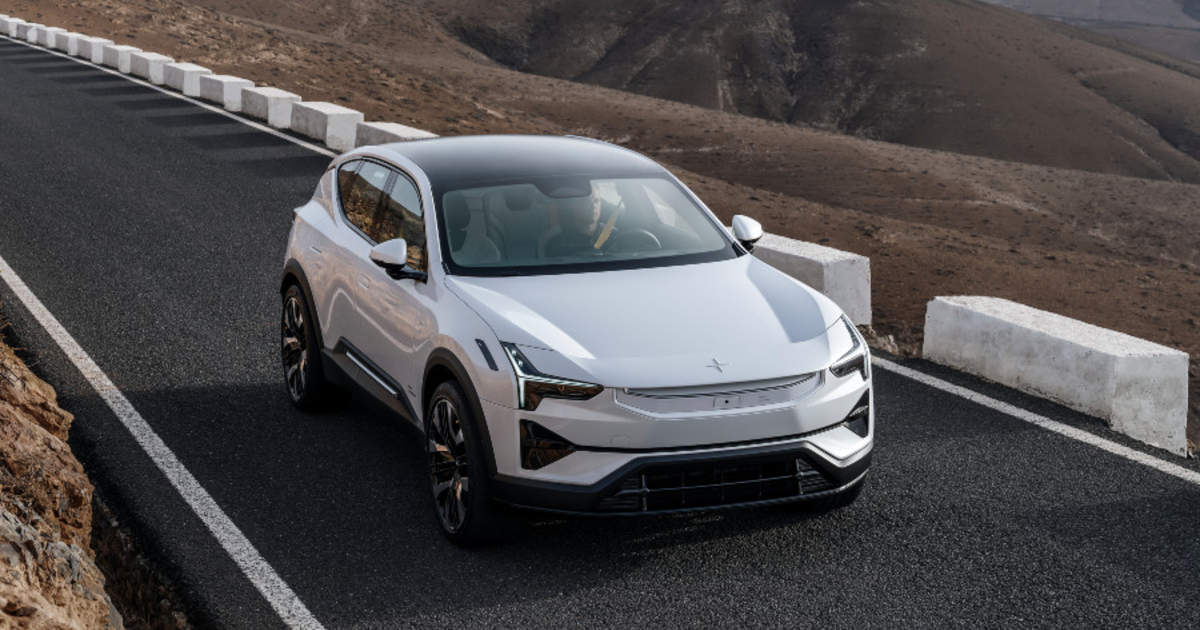 The Polestar 3 shares a platform with Volvo Cars’ next-generation EX90 full-size crossover. Platform-related software issues would have complicated the development of both models, a source says Automotive News.

The vehicle will begin production at Volvo’s assembly plant in Chengdu, China, in the middle of next year, but will then launch at Volvo’s plant in Ridgeville, South Carolina, a year later. .

Polestar is betting big on its midsize crossover.

Hembrough said he expects to hit his numbers.

“We already have a bank of orders on the vehicle, although only two weeks after the launch of the car,” the executive said. Automotive News this week. “Based on planned production deliveries, I will have cars in time to meet my 2023 goal.”

Haiken said initial interest in the crossover had been strong, noting that his store had received about 100 hands up before the product reveal. Its suburban New York store took 20 deposits on the crossover of around $85,000 in the first week of bookings.

The Polestar 3 represents volume, profit and consumer awareness, Haiken said. “That’s what the masses want,” he said. “It’s an SUV.”

Hembrough declined to release booking numbers so far but said it was “just on our focus of where we want to be”.

At the launch event, which was attended by more than 900 dealers, investors and media, Polestar CEO Thomas Ingenlath described the Porsche Cayenne-sized crossover as the “anchor” that represents the ” heart of our brand”.

Polestar 3 “defines the very center, the heart of Polestar in terms of size, luxury, ambition and design,” Ingenlath said.