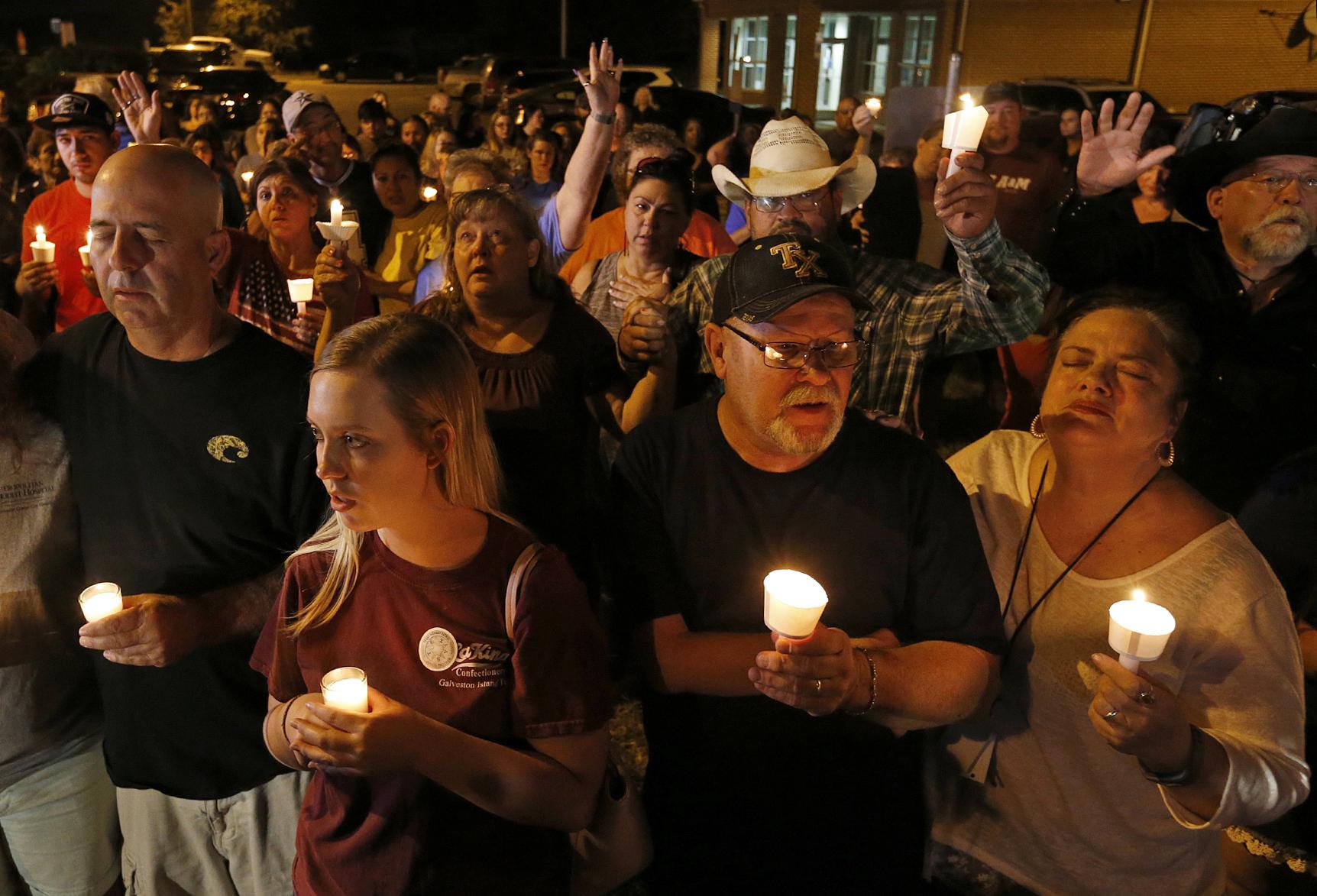 Like the rolling waves on a beach, mass shootings in this country occur with such regularity that details tend to jumble and merge. From Sandy Hook to Aurora, San Bernardino to Orlando, Las Vegas to Parkland, Thousand Oaks to Pittsburgh, Santa Fe to El Paso, Buffalo to Uvalde, to name a few, we watch in horror. , anger and frustration, then continue with our lives until another, then another claims our attention.

It goes without saying that for survivors, their family members, and to some extent entire communities, nothing will ever be the same after the random horror of a mass shooting. The best a nation can do in some cases – if we persist in our refusal to address the fundamental issues – is to offer compensation for the pain, suffering and pecuniary loss which is the new reality for men, women and children trying to cope with life after mass murder.

In two prior mass shooting cases involving federal responsibility, the 2015 mass shooting at Mother Emanuel Baptist Church in Charleston, South Carolina, and the 2018 Parkland school shooting in Florida, the U.S. Department of Justice settled with survivors and family members, paying the Parkland victims a total of $127 million and the Charleston Church victims $88 million.

Earlier this year, U.S. Judge Xavier Rodriguez of the Western District of Texas ordered the U.S. Air Force to pay $230 million in damages to victims of the 2017 Sutherland Springs church shooting. was based on the undisputed finding that the Air Force on six separate occasions failed to provide the shooter’s criminal history to the FBI’s Criminal Justice Information Services Division.

If this information had been submitted according to law, the shooter would have been prohibited from purchasing the weapons he used to slaughter 26 worshipers and injure 22 others at the First Baptist Church in Sutherland Springs during a service on Sunday morning. If the Air Force had just followed protocol, it might have ended up buying a gun off the street or from a private individual, but not from a licensed arms dealer. Rodriguez ruled that the Air Force was 60% responsible and the shooter 40% responsible for the deadliest mass shooting in Texas history.

Two hundred and thirty million dollars is a lot of money, but keep in mind that the judge was dividing varying amounts among 84 people. “Ultimately, there is no satisfactory way to determine the value of these families’ pain,” he wrote in his 185-page decision, noting that he considered the pain, anguish, physical impairment, medical expenses and loss of future income in his judgment.

Those the judge ruled eligible to receive compensation include a church member who was 39 when he lost three generations of his own family, nine members in all, including his mother, father, brother, his pregnant wife, niece and three stepchildren. These include a 6-year-old girl full of life who loved racing around the cemetery with her pals after services, before that is, her little body was ravaged by three explosions of fire. an AR-15; she survived but can no longer run or even stand for long periods of time due to permanent damage to her left leg. It includes a mother who dropped her teenage daughter off at church amid a typical mother-daughter tiff; that was the last time she saw her beautiful child.

A young father paralyzed from the waist down, an older woman shot multiple times and now in need of round-the-clock care of her adult daughter. A little boy who has had more than 30 operations since he was shot five times. Their stories are heartbreaking and financial compensation cannot mend broken hearts. What it can do is help pay for lifelong medical treatment, provide therapy and counselling, help pay the bills for those who are no longer able to work. (And, of course, a significant portion goes to lawyers.)

Such was Judge Rodriguez’s plan for the people of Sutherland Springs. Now, that plan may never come to fruition.

Two weeks after Uvalde’s horrific shooting, the US Department of Justice announced, in essence, that the survivors of Sutherland Springs did not deserve the compensation calculated by Rodriguez. The government – for no valid reason that we can determine – has appealed its decision.

This means, at best, that claimants in Sutherland Springs will have to wait months, if not years, before they see a penny of compensation. What this means, at worst, is that the United States Court of Appeals for the Fifth Circuit could rule that the plaintiffs deserve only a pittance, maybe nothing. Regardless of the outcome, Sutherland Springs survivors and their family members can expect to once again be told in court the horrific details of that November day nearly five years ago.

The Justice Department has provided no rationale for its decision to appeal, beyond a written statement from department spokeswoman Dena Iverson: “The department will continue to review this matter while it remains on appeal in the Fifth Circuit, considering all options to reach a resolution, including possible mediation or settlement… In filing this notice, the government continues its careful consideration of the legal issues presented.”

What those problems are, Iverson did not say. Does the government think the colony was too big? Lawyers for the Justice Department insisted on a figure close to $31 million; the plaintiff’s lawyers requested an amount almost 10 times higher. AJ Bellido de Luna, dean of the law school at St. Mary’s University, told KENS-TV of San Antonio that if the case had gone to a jury, the settlement could have exceeded $1 billion. Rodriguez, at his sole discretion in the case, settled $230 million.

Is the Justice Department prepared to argue that the background checks are ineffective, that the Air Force’s failure to send the shooter’s criminal record to the FBI would have made no difference? It’s hard to believe the Biden administration would approve of such a legal strategy, especially at a time when the White House is fighting for expanded background checks and other tools to somehow crack down on corruption. senseless gun violence that afflicts this nation.

Or, is the Justice Department simply trying to run out of time, as one of the plaintiffs’ attorneys suggests. Five elderly victims died awaiting the final verdict.

Last fall, the Justice Department announced its settlement with the families of victims and survivors of the shooting at the iconic Mother Emanuel AME Church. The settlement came after the FBI was found negligent when it failed to prevent the sale of a gun by a licensed gun dealer to the shooter, who used it to kill nine people in the hope of starting a race war.

“The Department is pleased to close this long-standing litigation,” said Acting Assistant Attorney General Brian M. Boynton of the Justice Department’s Civil Division. “These settlement agreements represent another chapter in the justice system’s efforts to address this horrific event, following the government’s prosecution and conviction of the shooter for federal hate crimes.”

What about Sutherland Springs? It’s been almost five years. Where is “another chapter” for over 80 survivors and devastated family members? Where is the “closure”? The Justice Department must reassess its rash decision to appeal a ruling intended to bring some relief to a small country church east of San Antonio, where survivors and family members are doing their better to get by.