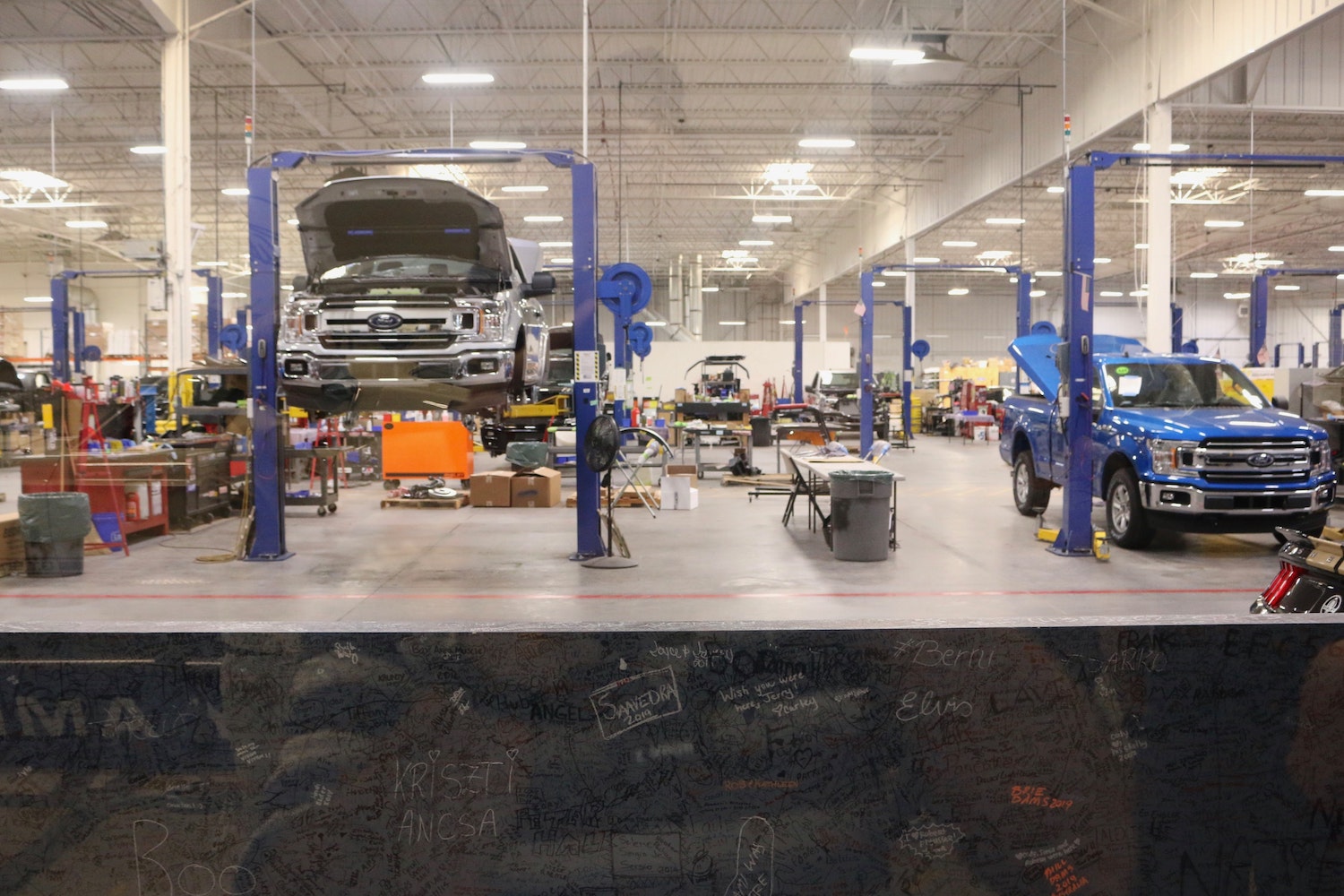 If you live in the salt belt, you know that a truck can rust quickly. Many dealerships offer an undercoat called “corrosion protection.” But according to Consumer Reports, you should say no to this add-on. That’s because automakers are building new trucks with advanced corrosion protection – they don’t need additional undercoating.

How much does car undercoating cost?

Corrosion resistant/rustproof/undercoat options range from liquid oil undercoats to hard rubberized undercoats. They are all designed to prevent your car from rusting. While many private garages charge between $100 and $300 for undercoating, dealerships can charge $800 or more.

RELATED: Can You Buy a Pickup Truck With a USDA Loan?

Here are the main types of corrosion-resistant undercoats designed to prevent vehicle rust, according to The Drive:

Hear from a mechanic with major concerns about rubberized undercoat sprays in the video below:

Is it worth having an underlay?

According to Consumer Reports, you shouldn’t worry about paying for corrosion-resistant undercoating on a new car. Indeed, new cars are built with anti-rust and anti-corrosion techniques. Used cars are another story.

RELATED: 1 Full-Size ‘American’ Pickup Truck Is Actually Made In Mexico

One of the main advantages of adding corrosion resistance when manufacturing a vehicle is that you can apply it before painting. Many car manufacturers spray the body panels of new cars with corrosion-resistant chemicals before painting them.

Toyota uses PVC sealant in panel joints and seams to leave no additional room for moisture and road salt buildup. This automaker then sprays the underbody in a rubberized “rock guard” sealant. Toyota also offers additional treatment to crevices and seams by spraying them with wax.

You may also have noticed that some car manufacturers have opted for plastic fenders, fender wells and lower panels. This is because your tires throw rocks that hit your fenders. If these stones hit a metal fender, they will chip the paint and start the rusting process. But they will only nick rust-proof plastic.

Learn more about Toyota’s rust protection manufacturing process in the video below:

Is undercoating your vehicle a bad idea?

Undercoat manufacturers claim that none of their treatments will harm your car, but they could damage your wallet. It is not necessary to add corrosion resistance to a new car. But a used car that has lost some of its original rustproofing might be a good candidate for an undercoat.

Want to see how technicians undercoat a vehicle? Watch the video below: